The last time we saw Nargis Fakhri in action in a Bollywood film was about two years ago. The actress featured in the much forgettable Banjo opposite Riteish Deshmukh. Now she is all set for yet another film in Bollywood, Torbaaz. However, besides this Sanjay Dutt starrer, Nargis has signed her next Bollywood outing which is a horror film. And here’s what it is all about! 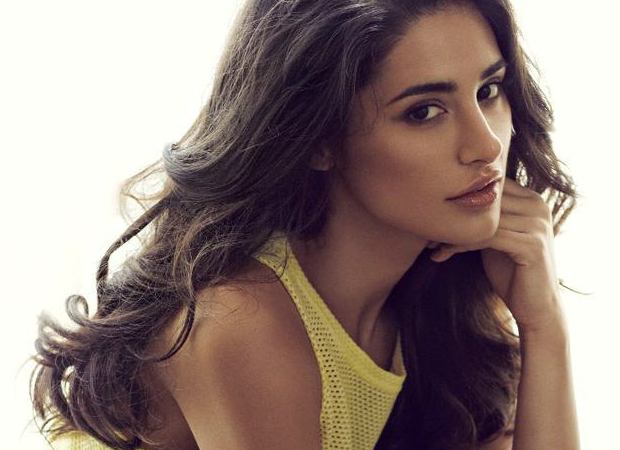 From what we hear, Nargis Fakhri has been roped in for Bhushan Patel’s directorial Amaavas. Bhushan, who last directed scream queen Bipasha Basu in Alone, has started shooting his next in London. If recent reports are to be believed, Amaavas has already gone on floor in the England capital. From what we hear, Patel is also impressed with his new heroine Nargis.

Speaking on the same, Bhushan expressed his happiness when Nargis Fakhri gave a nod to his film immediately. Nargis was reportedly very impressed with the script of the film. He too was glad with the fact that the actress decided to attempt this genre, even though it is yet to gain prominence in Bollywood. In fact, the Ragini MMS 2 director revealed that Fakhri was his first choice. In fact, the actress too has kicked off the film’s schedule a day ago.

Bhushan Patel also believes that Amaavas will probably redefine the experience of watching a horror film. He is appreciative of actresses like Anushka Sharma who are taking risks with this genre.

On the other hand, Nargis Fakhri is also busy with her other commitments. The actress is also exploring her musician side. For the same, she has been collaborating with international singers for several singles. The actress had taken off to US post wrapping up her last film Banjo. This had further fueled up rumours of her quitting Bollywood. But with Torbaaz and Amaavas, the actress seems to have shunned these gossip reports.

Also, Nargis Fakhri will be seen opposite Rajkummar Rao in an international film titled 5 Weddings. While Fakhri plays the role of an American journalist, Rao essays the role of a cop. It is directed by Namrata Singh Gujral.