It was with great difficulty that Sushant Singh Raput had patched up with his Kai Po Che director Abhishek Kapoor. But now it seems things are again pretty rough between the two. To go back a bit, it was Abhishek Kapoor who had launched Sushant’s film career in Kai Po Che. They were friends until Abhishek Kapoor offered Sushant another film Fitoor. Sushant had to “regrettably” turn it down as he was busy prepping for Shekhar Kapur’s Paani. It is another matter that Paani never happened and Fitoor which Abhishek Kapoor directed with Aditya Roy Kapoor in the lead, flopped miserably. 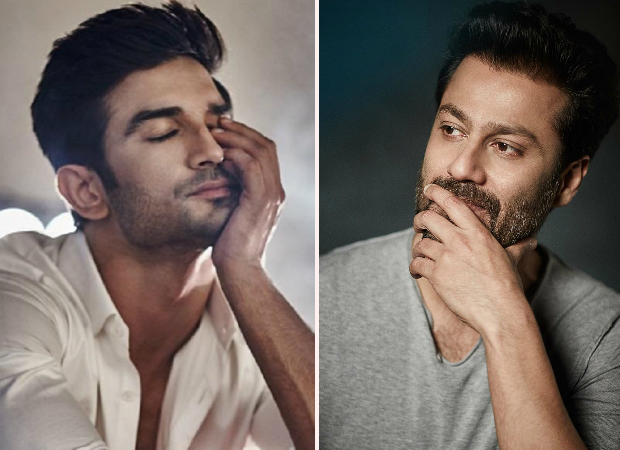 Abhishek Kapoor remained incensed with Sushant for “daring” to say no to his mentor… Until Sushant agreed to do Kapoor’s Kedarnath opposite Saif Ali Khan and Amrita Singh’s daughter Sara. However the bonhomie, say sources, was short-lived. Reports of constant conflict between the director and his leading man filtered out of the Kedarnath location.

Says a source close to the project, “Sushant Singh Raput didn’t agree with the way Gattu (Abhishek Kapoor) interpreted Sushant Singh Rajput’s character. They also didn’t agree on several issues regarding the script. There were constant tussles and heated arguments between the two. Sushant’s dates were also not used properly by Gattu. A lot of Sushant’s time was wasted. Now Sushant has left for Chambal in a huff to shoot for Abhishiek Chaubey’s Son Chiriya.”

Adding to Sushant’s woes is the fact that Kedarnath now stands stalled due to a dispute between the director and his producers. Sushant Singh Raput is no stranger to stalled projects. While his outer space film Chanda Mama Door Ke stands suspended at the moment, Sushant’s other ready-for-release film Drive is apparently being re-shot.