While Emraan Hashmi’s upcoming film is counting a lot of controversies, the makers of the film Why Cheat India are proposing to putting in a formal application to make the film "tax free". They feel that the movie creates strong awareness about the malpractices in the education system of the nation. 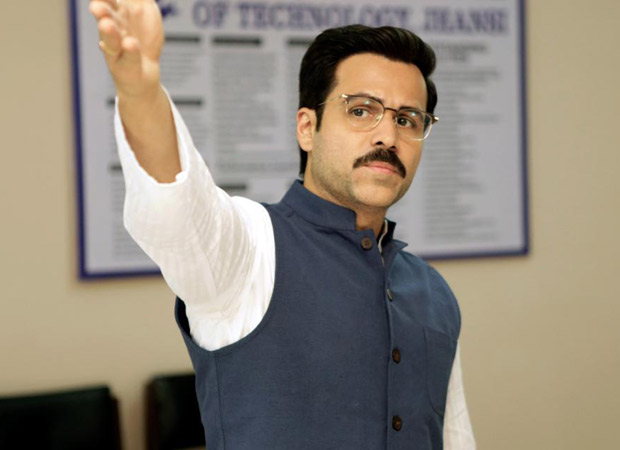 Says a source, “This will mean lower ticket rates, enabling more people to watch the film. A formal application has to be submitted to various state governments. They have a committee which views the film and then takes a call. Now that the film is going to be ready, the makers are expected to initiate the process."

Emraan, who makes his production debut with the film, believes that the film might be controversial but it is important to showcase how they have dealt with the issue. He says, “We might have not taken a straight and righteous route to show how the system works, but that doesn’t mean that we shouldn’t get the (tax) benefits. People will assume what the film is based on because of the title. It is controversial but you have to see the film to see how we have dealt with the issue. It creates awareness, informs and educates.”