When someone says the name Rajkumar Hirani, one is instantly reminded of his blockbuster films like the Munnabhai series, 3 Idiots, PK and Sanju. However, it seems like the filmmaker best known for movies that strike a chord with the audience has now been linked to something altogether different. In fact, as per the latest reports, Hirani has been accused of sexual assault by a female colleague who worked with the director on his last film Sanju. 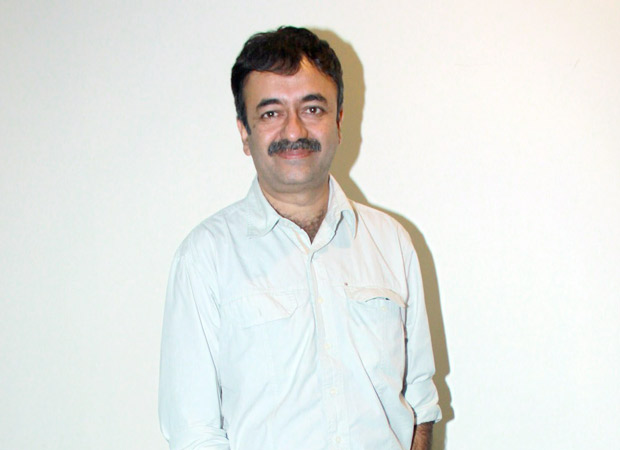 As per reports, the alleged assault took place over a six month period during the post production of the Ranbir Kapoor starrer Sanju. As per the email sent by the victim to Hirani’s business partner Vidhu Vinod Chopra, his wife Anupama Chopra, and script writer Abhijat Joshi, the woman claims that Hirani made a sexually suggestive remark in April 2018. Following this, for the next six months Hirani allegedly continued to harass her. In her complaint to a news portal, she also stated that since her father was terminally ill and undergoing treatment she continued working with Hirani for the time since she needed the job.

On the other hand, in a clarification issued by Rajkumar Hirani’s counsel, the filmmaker has denied the charges. Hirani’s lawyer Anand Desai categorically stated that the said allegations were totally false, mischievous, scandalous, motivated and defamatory.

However, an interesting point to note is the absence of Rajkumar Hirani’s name from the recent trailer of the upcoming film Ek Ladki Ko Dekha Toh Aisa Laga, despite the fact that his name was prominently featured as a co-producer in the teaser of the same film that released a while back. While it still remains unconfirmed whether Hirani’s name was dropped following this allegation of sexual misconduct, we guess we will have to wait and hear both the sides.