The Emraan Hashmi starrer Cheat India was recently in the news when the makers of the film decided to prepone the release of the same. While the new release date ensured that the film would not clash at the box office with the Bal Thackeray biopic, we now hear that the film has hit another hurdle. In fact, the Central Board of Film Certification took a last minute objection to the title of the film that reads as ‘Cheat India’. Following this the makers of the film, T-Series and Ellipsis Entertainment have decided to retitle it to Why Cheat India. 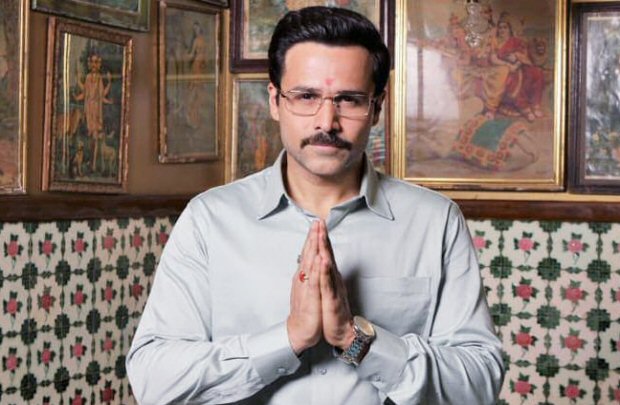 Confirming the same, the makers of the film released a statement that read, “The CBFC had concerns about the title Cheat India. We had an extensive conversation with the Examining Committee and Revising Committee regarding the proposed change as the film has been in public domain for a year, and more importantly, because the theatrical teaser, trailer and television promos had already been certified with the original title. This would lead to dual communication a week before the release. The duress of lack of time left us with no choice but to mutually agree to the new title, Why Cheat India.”

As for the film, starring Emraan Hashmi and Shreya Dhanwanthary, Why Cheat India is directed by Soumik Sen and produced by Bhushan Kumar’s T-Series and Tanuj Garg’s Ellipsis Entertainment. Why Cheat India is slated to hit screens on January 18.

Also Read: Emraan Hashmi takes Cheat India campaign to the next level; to meet Union Education Minister to discuss about the scenario in India