Ayushmann Khurrana, who is currently promoting Article 15, has come under legal trouble. His next film Bala, helmed by Amar Kaushik and produced by Dinesh Vijan, has come under fire for plagiarism. Now, the actor and the makers were summoned by Thane police for questioning regarding the plagiarism row. After receiving the complaint, on Sunday, the trio was sent a letter of the memorandum by the Kashmira Police Station. 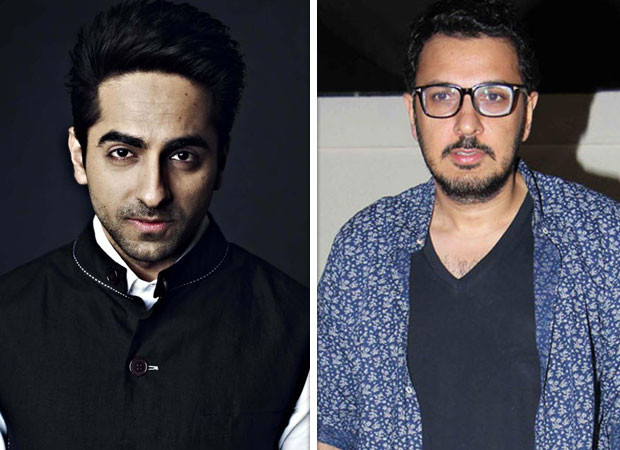 Director Kamalkant Nanak Chandra had filed a complaint against Ayushmann Khurrana, Dinesh Vijan and Amar Kaushik in March under Section 420 (cheating) and 406 (breach of trust). The director had allegedly sent the script to the actor on WhatsApp and he apparently sent it to Dinesh and Amar. They reportedly began making the film after that. The director claimed that this caused him financial loss and mental pain.

The official said, “We want to know their side over the complaint. Hence, we have sent them a letter, asking them to remain present before the police as early as possible.”

Meanwhile, Ayushmann Khurrana's legal team has rubbished the claims stating the script was original. The matter is already in court as per his team. Director Chandra moved Bombay High Court in vacation (May 29) and the next hearing is on June 10, 2019.