Salman Khan starrer Race 3 was one of the highly anticipated films of 2018. The multistarrer headlined by Salman was helmed by Remo D'souza. But, the film tanked at the box office. The film was not only trolled for it's over the top dialogues and scenes, but the negative reviews also affected the box office collections. But, the actor thinks that the film, infact, did work despite all the negativity. 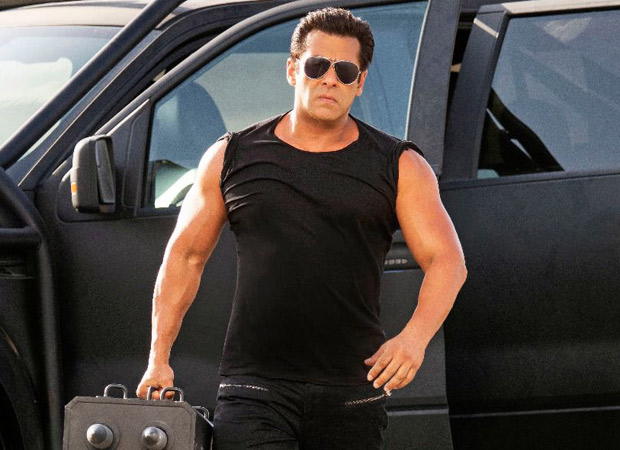 Recently, when asked about Race 3's failure, Salman Khan said that since the beginning of the film industry, there are hardly over 100 any films that may have touched Rs 100 crore benchmark. The actor said that is a huge number. He added that the more you think that his film was a flop, he wishes that other films become insanely hit. The actor said that even when people said that Race 3 did not do well at the box office, the film earned over Rs 170 crore which was huge. Salman said that even with the negativity, the film performed well at the box office.

Meanwhile, on the work front, Salman Khan is looking forward to the release of Bharat. Directed by Ali Abbas Zafar, the film is set for June 5, 2019 release.

ALSO READ: Bharat is Salman Khan's biggest release ever in UAE and Australia