Ayushmann Khurrana who is currently riding high on the response he has received for the trailer of his next Article 15, is facing heat by an assistant director who has pressed charges of plagiarism on Ayushmann, director Amar Kaushik and producer Dinesh Vijan. The assistant director Kamal Kant Chandra, has lodged a complaint against the actor and the makers of Bala for starting the shoot of the film despite him taking objection over its script. 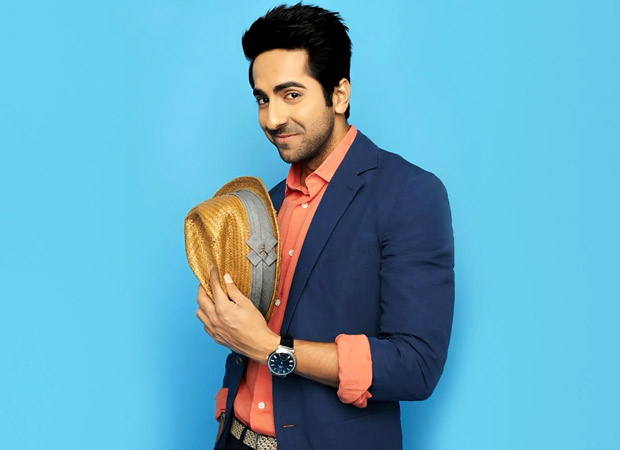 Kamal Kant stated that he had registered the script of tales of a balding man much before Ayushmann’s film was announced and therefore, he has now filed a case against the makers for under Section 420 (cheating) and 406 (breach of trust). He added the cheating charge because according to him, Kaushik and Khurrana started with the shooting before the verdict of the court came out.

Ayushmann’s counsel told media in a statement, “What has been communicated to you is a malafide distortion of actual facts specially with regard to the proceedings of April 9, 2019. In fact, Mr. Chandra also moved the Bombay High court in vacation (May 29) in this regard and was not granted any relief. In any event as the matter is subjudice and since the next date of hearing is June 10, 2019 we are not commenting any further. Our script is original and we will show that to the court when the matter comes up.”