Bharat is making the right noise not only across the nation but also worldwide and the testimony of the same is that it is the first ever film of superstar Salman Khan to be released in UAE and Gulf. The Salman Khan fever has not left Australia as Bharat also becomes the biggest release in Australia as it releases in 75 plus locations within the country. Bharat is releasing across 70 countries overseas including UAE and Australia with more than 1300 screens. 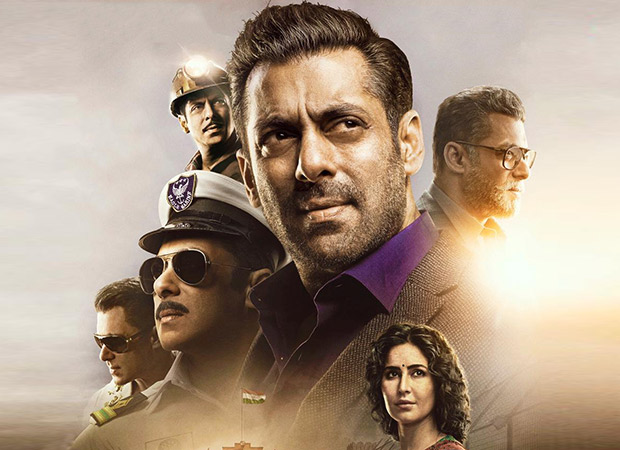 The stardom of Salman Khan is hitting overseas and how, as Bharat becomes the first ever Bollywood film to be released in The Kingdom of Saudi Arabia and it is expected to release in as many as 121 locations. Well, we are sure this comes as a special Eid treat for fans across the world, especially UAE.

The film, which spans generations, has Salman Khan featuring in six different looks ranging from a young circus champion to a 60-year-old man where he is spotted donning grey strands of hair which is reflective of the journey the film promises and fans are obviously excited to see it!

Bharat is produced by Atul Agnihotri, Alvira Agnihotri, Bhushan Kumar, Krishan Kumar under the banner of Reel Life Production Pvt Ltd. and Salman Khan Films, presented by T-Series. The film is an upcoming Indian Hindi-language historical period drama film written and directed by Ali Abbas Zafar. The film, which is a remake of the Korean film Ode To My Father, also stars Katrina Kaif, Disha Patani, Jackie Shroff, Tabu amongst others. It is slated to hit the big screens on June 5.