Sara Ali Khan has been making the right moves by choosing the right kind of films and making the right kind of noise in the media. She has been hailed as a media favourite and why not? She has the spark and spunk of a mainstream Hindi film actress coupled with a solid gravitas which is rare considering her age and experience. While the fans wait to see her on the big screen soon, there were reports that she rejected Baaghi 3 opposite Tiger Shroff. 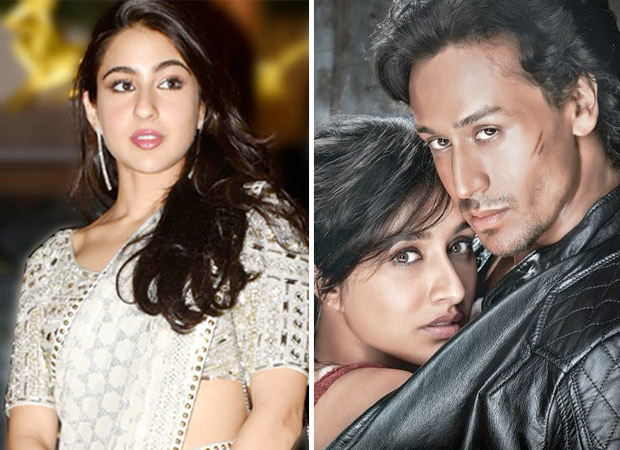 Spokesperson of this hit action franchise cleared the air and said that she was never approached for the role and that the makers are still finalizing script. But having said that he admitted that the two actresses that are being considered right now are Shraddha Kapoor and Disha Patani who were in the first two parts. In fact there is a chance that Shraddha is roped in with Tiger because there are reports that dates are being worked on by the actress for the film.

Director Ahmed Khan had met Sara once before Kedarnath released but that time Baaghi 3 was at nascent level and therefore, she was not approached for the part, claimed the spokesperson of the film. While Sara Ali Khan had a big role in Kedarnath, she was impressive in a her short role in Simmba opposite Ranveer Singh. Their song Aankh Marey is a big chartbuster.

Sara has not officially signed any film yet though there is a contention that she may romance her crush Kartik Aaryan in Imtiaz Ali's next Love Aaj Kal 2.

Also Read: Which BIOPIC is Sara Ali Khan starring in?