Reports in a section of the press that Sara Ali Khan is doing a bio-pic directed by Kanan Iyer has someone closely associated with the project in splits. “Kanan Iyer has been researching and working on only one bio-pic for the last four years, and that’s the one on the Olympian sharp-shooter Abhinav Bindra. Now, Harshavardhan Kapoor is playing Bindra. So what could Sara play? She would be welcome to play Mrs Bindra, but sadly there is no Mrs Bindra,” says a source very close to the Iyer-Bindra bio-pic. 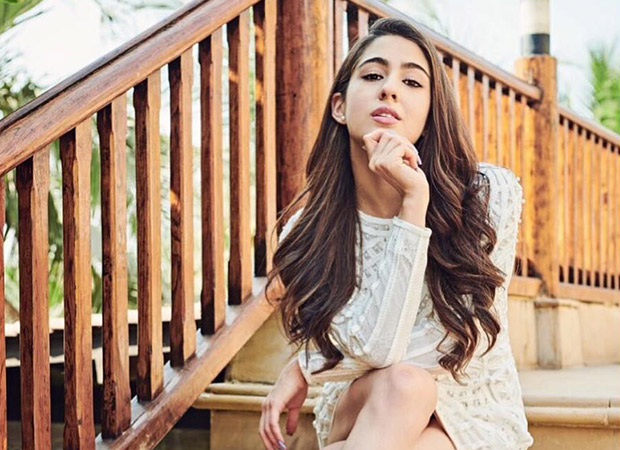 So where did this story of Sara in a bio-pic emerge from? Apparently since Sara’s arch-rival Janhvi Kapoor is doing a bio-pic on India’s first female air force pilot Gunjan Saxena, Sara Ali Khan’s team presumably thought it would be good idea to throw an imaginary bio-pic into her career.

Bio-pics are about real people. Sadly the entertainment industry is far removed from reality.

Also Read: Kriti Sanon asks Kartik Aaryan whether he has given Sara Ali Khan his address