It seems that the debut of Chiyaan Vikram's son Dhruv Vikram is undergoing a massive revamp. While the leading lady Megha was replaced by Banita Sandhu earlier this week, we hear that this Arjun Reddy remake which was titled Varma has also got a new title. It seems that the makers have now renamed the Tamil film as Adithya Varma owing to its resonance with the title of the original. 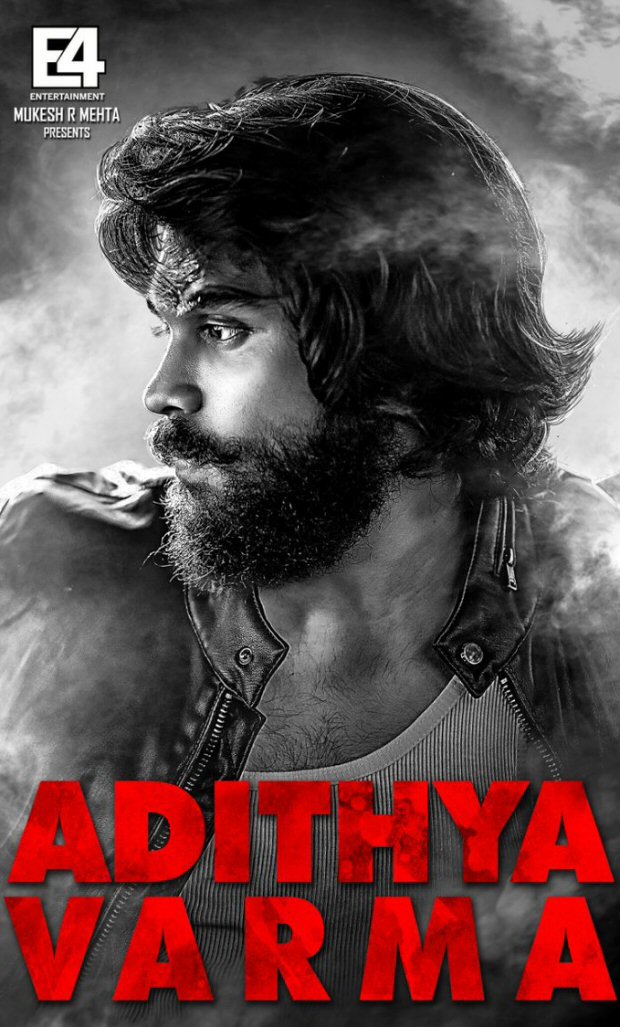 We all know that the makers already released glimpses of Dhruv Vikram as Varma in the trailers that released in the past. But after roping in Banita Sandhu it was asserted that the portions of the film will be reshot. Not just that, the director of the film has been changed from Bala to debutant Gireesaaya who has been an associate of Sandeep Vanga, who directed the original Arjun Reddy. Along with the changes, the makers have gone ahead and released the new poster of Adithya Varma.

The reasons for the changes are yet to be clearly known. As per recent reports, the producers E4 Entertainment have claimed in a statement that they weren’t happy with the direction of Bala. On the other hand, Bala too mentioned that owing to the allegations he was forced to speak up and that he quit the project voluntarily due to creative differences. He has refrained from elaborating on the matter in these reports adding that he wants to take into consideration the future of Dhruv Vikram.

Also, Priya Anand is expected to play the second leading lady in Adithya Varma as per the latest details. Looks like the film will release in time along with its Hindi counterpart Kabir Singh owing to the recent delay that it faced due to the change of team. The latter stars Shahid Kapoor and Kiara Advani in lead roles and is expected to release some time this year.