Kamal Haasan recently featured in the sequel to the controversial espionage film Vishwaroopam which failed to make a mark at the box office. On the other hand, director S Shankar had dedicated all his time for the Rajinikanth, Akshay Kumar starrer 2.0 which released last year. Now the director and actor duo is coming together for Indian 2, a sequel to the 1996 film. The film, which reportedly also features Kajal Aggarwal, is already said to have gone on floors but it has now, apparently run into financial trouble. This has fueled up speculations about it being shelved. 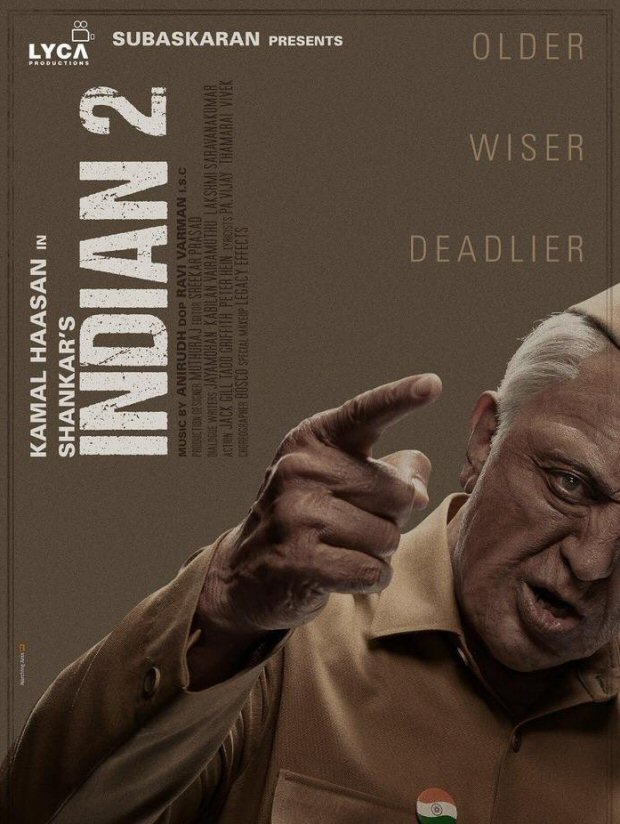 Even though there hasn’t been any official announcement made by Kamal Haasan or S Shankar, many reports have claimed that the film may not happen at all. Readers may be aware that 2.0 too was made on a massive budget but it failed to create the response the first one received. It seems that Indian 2 too has landed in jeopardy because of its budget. Reports have it that Lyca productions may be contemplating on backing out of the project mainly because Indian 2 is turning out to be expensive.

It is being said that S Shankar is quite ambitious about Indian 2 and has a certain budget in mind. However, we hear that Lyca Productions is not convinced with the same and are not ready to agree with Shankar’s budget for the film. However, by far, there has been official statements regarding the matter neither has there been any official announcement about the film being shelved.

On the other hand, another set of reports claim that the film has been stalled because the makers are keen on roping in a Bollywood hero [just like 2.0 featuring Akshay Kumar] as a powerful villain. They wish to make the Indian sequel bigger and better and hence decided to choose a star from the Hindi film industry for the same. But there has been no progress on that front because of which the filming has apparently been stalled.