Earlier this weekend, the long pending case of Me Too, wherein Tanushree Dutta accused Nana Patekar of sexual harassment on the sets of the 2008 film Horn Ok Pleassss witnessed a new turn of events. The Mumbai police, who was investigating the case, submitted the ‘B’ summary report where they closed the case against Patekar, for prime facie against him after they claimed that they received no evidence on the same. Upset and angry, Tanushree lashed out on the police officials for being corrupt and requested honorable Prime Minister Narendra Modi for help in the case. 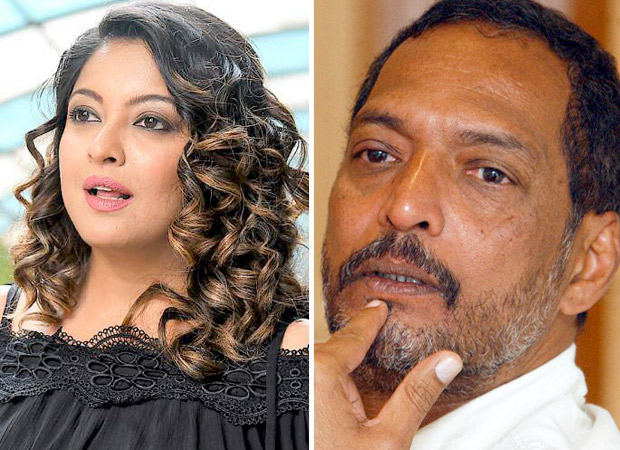 Me Too: Tanushree Dutta LASHES out at Mumbai police; accuses Nana Patekar of giving bribe and requests PM Narendra Modi for help!

After Nana Patekar was given clean chit in the sexual harassment case, Tanushree Dutta, who is considered to be the flagbearer of the Me Too movement, had already made a statement about why some of her witnesses were not questioned. Further speaking on it, the actress has alleged in recent reports that Nana Patekar has bribed the police officials and many others for being acquitted from all charges. Hitting back at reports which claim that the Mumbai police said in its reports that the complaint was filed with a malicious intent, Tanushree stated that the officials were bribed by Patekar for the case.

Furthermore, she also responded to the allegations made by the police that her complaint didn’t have the word sexual harassment in it when CINTAA submitted the statement given by her during 2008 when she was allegedly harassed by Patekar on the sets of the film. She referred to the apology letter submitted by CINTAA where they clearly claimed that they didn’t address her complaint of sexual harassment against Patekar.

If that wasn’t all, Tanushree Dutta also requested Prime Minister Narendra Modi for help after justice was being denied, her career being destroyed and for her reputation being maligned. She questioned the PM about how can a serial harasser can walk away free in India when our PM aims to make corruption free?

Also Read: Me Too: Tanushree Dutta’s case against Nana Patekar COLLAPSES as the veteran actor is given CLEAN CHIT by the Mumbai Police