Last Updated 30.11.2022 | 7:05 PM IST
feedback language
follow us on
Bollywood Hungama » News » Bollywood News » Me Too: Tanushree Dutta’s case against Nana Patekar COLLAPSES as the veteran actor is given CLEAN CHIT by the Mumbai Police

Me Too movement’s first big case in India, actor Tansuhree Dutta’s harassment and molestation claims against Nana Patekar and choreographer Ganesh Acharya has collapsed as the police have given a clean chit to the veteran actor. 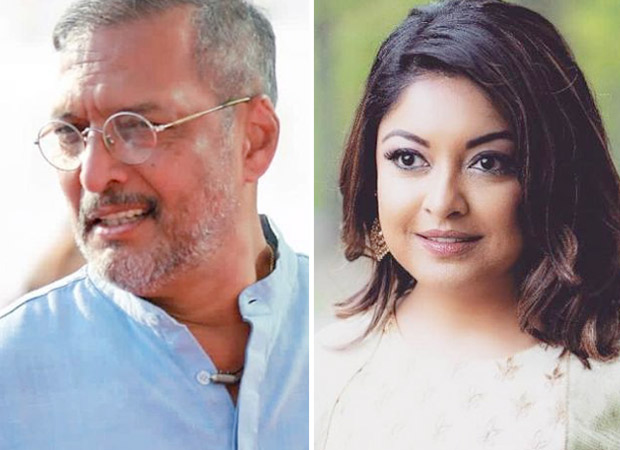 Me Too: Tanushree Dutta’s case against Nana Patekar COLLAPSES as the veteran actor is given CLEAN CHIT by the Mumbai Police

Me Too movement took off in 2018 in India thanks to Tanushree Dutta but police have found no concrete evidence against the accused and hence, the case has ended and Nana has been released of all accusations.

She further said, “I’m neither shocked nor surprised being a woman in India. This is something we all have gotten used to. I mean if rape accused Alok Nath got a clean chit and returned to movies then surely it was not going to be difficult for harassment accused Nana Patekar to get himself out as well or shall we say buy himself a clean chit to continue to bully helpless young women.”

She added, “The proof is often in the pudding and a gentle reminder to the Indian public to watch the video of my car being mercilessly attacked and broken while I and my family tried to escape from these monsters on Horn Ok Pleassss set 10 years ago. After this if you still decide to watch their movies and support then it’s your bad karma. You are corrupt people with no justice but Gods justice will rain on you someday hopefully and will avenge for all the humiliation, insult, harassment, judgement and trauma I have had to endure in the last 10+ years because of this attitude.

That is my hope, finally for a life without hope is like a candle without fire. I pray that I never have to deal with this kind of toxicity ever again in life. I’m tired of fighting alone against oppressors, bullies and a corrupt system. I have better things to do in life with my talent and skill set and I need to focus on those but please don’t take this example to mean that you will not be heard when u speak up!! Continue to expose these creeps through social media and other platforms so that in future people would think twice before troubling an innocent young girl. I still believe that I will get justice and victory will be mine!! How..only time will tell.”

Also Read: Me Too: Tanushree Dutta vs Nana Patekar case has been closed!