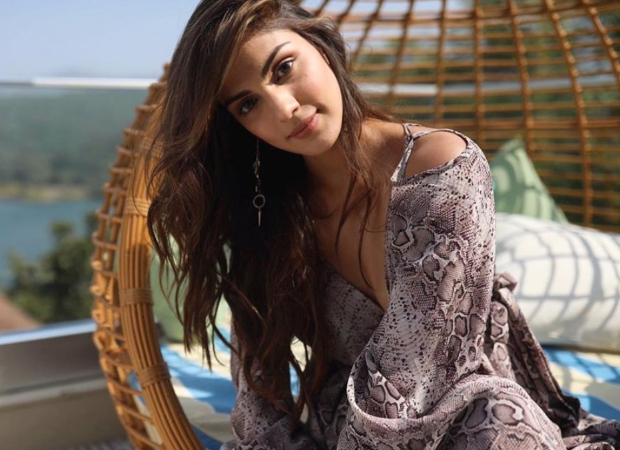 In his FIR, Sushant’s father accused Rhea of siphoning Rs. 15 crores from his son’s bank account. He claimed that Sushant had Rs. 17 crores in his bank account in 2019 and a few months later, Rs. 15 crores were transferred to accounts not linked to him.

Responding to this, Rhea said, “Where is the Rs. 15 crore that should have reflected in my account. I am being investigated. The Mumbai Police and ED have investigated me and going forward even the CBI will investigate me. Why don't you tell me where the money is. I do not have it. Now I have realised that Sushant's bank account details are public and it is not in his account as well. And if Sushant's father never met him how does he know whether that amount was there in his account or not.”