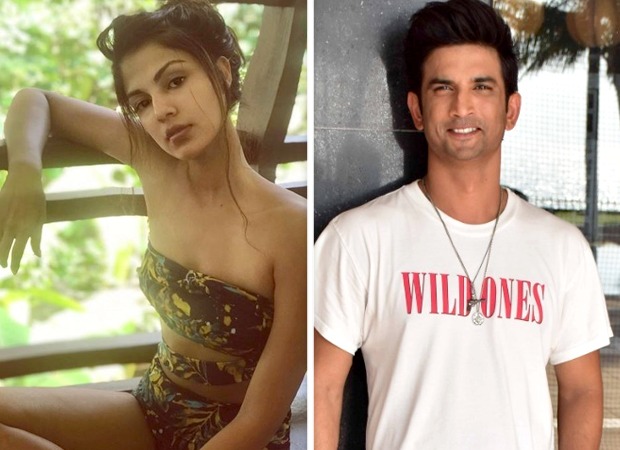 Rhea and Sushant went on a Europe trip in 2019. She revealed that Sushant Singh Rajput was excited about the trip but did not leave the room after reaching there. “He did not leave the room after reaching there. He was happy when she reached Switzerland. Later we went to Italy and lived in a Gothic hotel. Uske baad jab hum Italy gaye, wahaan hum ek hotel mein thehere. It was a gothic hotel. We were not aware of the hotel type before booking and it felt weird. I wanted to check out but Sushant was okay with it. Later on he stopped leaving the room.”

“I talked to him and he said that in 2013 he had a depressive episode. He met a psychiatrist, whose name was Haresh Shetty. He said that Shetty prescribed the medicines to him. I started suspecting as to what happened. Are you unwell? That’s when he confessed to me that he met the psychiatrist in 2013. He was okay after that. At times, he had anxiety attacks. But now he was feeling more anxious and depressed. So, we had to cut short the trip. If your partner was not feeling comfortable, what is the best thing to do? Bring him back,” she added.

In 2019, when his anxiety and depression got severe, Rhea said that Sushant himself consultred doctors. "His anxiety was so severe he himself wanted to meet a psychiatrist. I was not well versed with psychiatry. I was of the mind that he will be fine in a few days. He insisted on meeting a psychiatrist. We met 4-5 psychiatrists. He was admitted in Hinduja under Dr Kersi Chadva. Sushant himself met doctors and decided whether he wanted to be treated by them or not," she said.

"In December 2019, he was getting better under Dr Chawda's treatment. I have all the messages, ED and Mumbai Police has records of my phone, and I will cooperate with CBI too, obviously. But people outside are speculating. So much so that my mother is on the verge of getting admitted to a hospital," she added.