Amid several investigations, late actor Sushant Singh Rajput's father, KK Singh, has filed a complaint against psychiatrist Dr. Susan Walker before the Medical Council of India on grounds of 'professional misconduct'. The doctor had disclosed the actor's bipolar disorder diagnosis on a news channel. 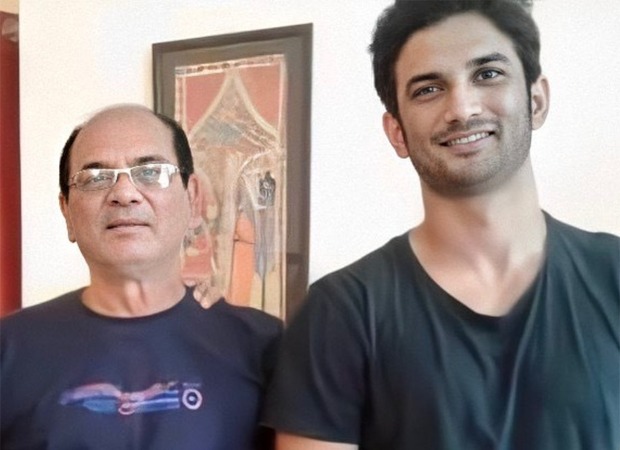 "Recently, it has come to my knowledge, that the above-mentioned medical practitioner has given a news interview to a senior journalist making disclosures qua the medical condition of Sushant Singh Rajput and making public, 'secrets' which she obtained in a strictly professional capacity and the disclosure, barring the mentioned exceptions, would amount to professional misconduct. As such, it is clear that Ms. Susan Walker has waived her confidentiality without any legal basis and without even consulting the complainant and as such she has committed professional misconduct under Regulation 7.14 of the 2002 Regulations," the complaint further read.

In an earlier interview with journalist Barkha Dutt, she said that the late actor was suffering from bipolar disorder and also said that Rhea was his biggest support. “I met Sushant and Rhea on several occasions in November and December of 2019 and communicated again with Rhea in June this year. Sushant was suffering from bipolar disorder, a severe mental illness that can be crippling for an individual during an episode. Symptoms can include severe anxiety and major depression, sometimes disordered thinking and paranoia. The continuing appalling stigma around mental illness makes it very difficult for patients and their families to reach out for help and support. This has to stop. Mental illness is no different than cancer or diabetes. It can affect anyone regardless of class, financial standing, and so on,” she had said.

“Sushant was suffering terribly during his bouts of depression and hypomania. Rhea was his strongest support. The first time I met them as a couple, I was impressed by the degree of concern, support, and love she showed and it was very evident how close they were. Rhea took care of his appointment and gave enough courage to attend despite being so fearful that someone might find out. When he was severely ill, he depended on her as somewhat of a mother figure and she completely filled that role with love, encouragement, and patience,” she further revealed.

A complaint has also been filed against Sushant Singh Rajput's sister Priyanka and Meetu Singh for illegally procuring medicines for the actor. The complaint was filed by Rhea Chakraborty and was registered by Mumbai Police.

Sushant Singh Rajput passed away on June 14. He was found hanging in his apartment in Bandra apartment in Mumbai.