Earlier today, hours after Rhea Chakraborty arrived for the third day of questioning with the Narcotics Control Bureau (NCB), the officials arrested her. Following a medical test, Rhea was produced before the magistrate. The magistrate has sent her to a 14-day Judicial custody. The session court also rejected her bail plea. 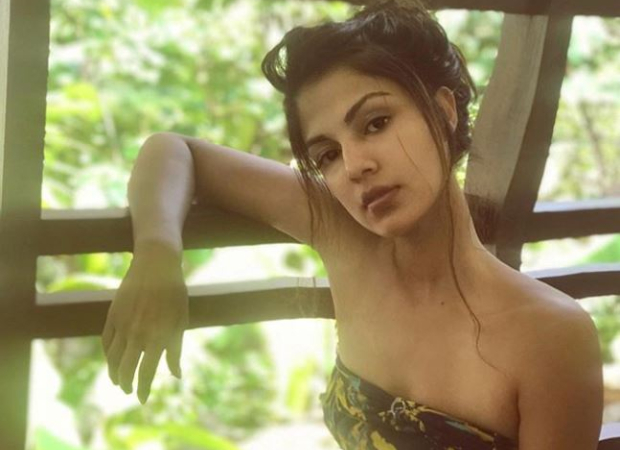 According to the remand copy of NCB, Rhea Chakraborty revealed her involvement in procurement of drug and financial transactions and also her instructions to Samuel Miranda, Dipesh Sawant and Showik Chakraborty in the regard. "Therefore it is clear from the statement that the respondent is an active member of a drug syndicate connected with drug supplies. It is also clear from the statement that the present respondent used to procure drugs for Sushant Singh Rajput for consumption purposes," read the copy.

According to the statement given to the NCB, Samuel Miranda revealed that he used to procure drugs on direction of Sushant Singh Rajput and Rhea Chakraborty. He also revealed that the financial matter in this regard was dealt by Rhea and Sushant. Sushant's house help also said that he used to receive drugs for Sushant on his directions and on several occasions for Rhea.

Rhea has been charged under the Narcotic Drugs and Psychotropic Substances Act for her alleged role in the drugs angle that emerged during the investigation of Sushant Singh Rajput's demise.

ALSO READ: NCB reveals they did not recover any contraband from Rhea Chakraborty; says they will seek judicial custody