On Monday, after her second day of questioning by the Narcotics Control Bureau (NCB), Rhea Chakraborty filed a complaint against Sushant Singh Rajput's sister Priyanka Singh for bogus medical prescription. A day after the complaint, the Mumbai Police has registered a case of abetment to suicide against two of Mr Rajput's sisters and others. 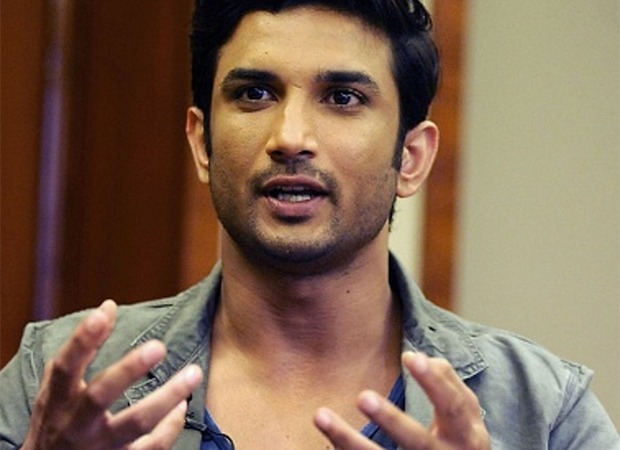 In accordance with the Supreme Court orders, the case has been transferred to the CBI who is currently investigating the death of Sushant Singh Rajput. In her complaint, Rhea said that Sushant died within five days after obtaining this unlawful prescription. She named Priyanka Singh and Dr Tarun Kumar of Ram Manohar Lohia Hospital for forgery. Reportedly, the complaint alleges that a bogus medical prescription depicted Sushant Singh Rajput as an Out Patient Department patient at the hospital in Delhi when he was in Mumbai on June 8.

The Mumbai Police registered the case against Priyanka Singh, Dr Kumar and Meetu Singh who was living with Sushant on June 8 after Rhea left the apartment.

“Rhea Chakraborty has set the criminal law in motion by filing her complaint with Bandra police station. The cocktail of illegally administered medicines and drugs may have lead to SSR's suicide on June14, 2020. His sisters need to be answerable to the investigators and God,” Ms Chakraborty's lawyer Satish Maneshinde said today.

Meanwhile, the Sushant Singh Rajput's sister's lawyer told reporters that they will be seeking to quash the FIR registered against them.