Shashank Khaitan's film Mr Lele featuring Varun Dhawan was shelved earlier this year. Khaitan feels that it is a blessing in disguise that the film was shelved just before the pandemic took over the country. 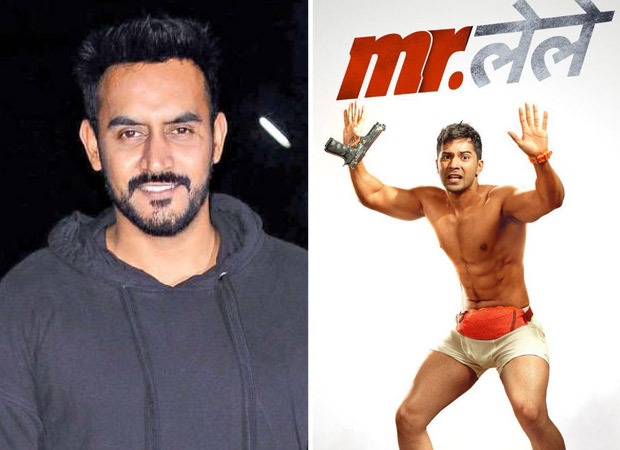 Talking to a tabloid, Shashank said that as per their original plan they were to start filming on March 13 and the suspension of shoots in the country was announced on March 15. He said that if they had not shelved the film, they would have spent a huge amount on the pre-production of the film. He said that the film will be revived in the future.

Talking about why the film was stalled, the filmmaker said that they were not able to form a flow for the shoot. Khaitan felt that something was not right and things were not falling in place. Producer Karan Johar and Varun Dhawan also felt the same and they collectively decided to hold the film for the time being.

Mr Lele was announced in January this year with a first look poster featuring Varun Dhawan. However, in early March, Shashank announced that the film has been shelved. “Hi Guys, here is an update on Mr. Lele. Karan, Varun and I have mutually decided to postpone the shooting of the film. Its a script we all love and am sure will revisit soon. But scheduling the film was turning out to be very tough, as the film has a solid ensemble cast and the dates were just not falling into place,” he wrote on Twitter.

“I am very sure Varun and I will collaborate soon, either on Mr. Lele itself or on something new, as collaborating with him has always been the most joyful and fulfilling experience in my life,” he added.