Varun Dhawan and director Shashank Khaitan collaborated on two romantic comedies - Humpty Sharma Ki Dulhania and Badrinath Ki Dulhania. Their third collaboration was supposed to be period drama Rannbhoomi. It was later reported that the film was shelved. At the time, the director had not given any explanation. 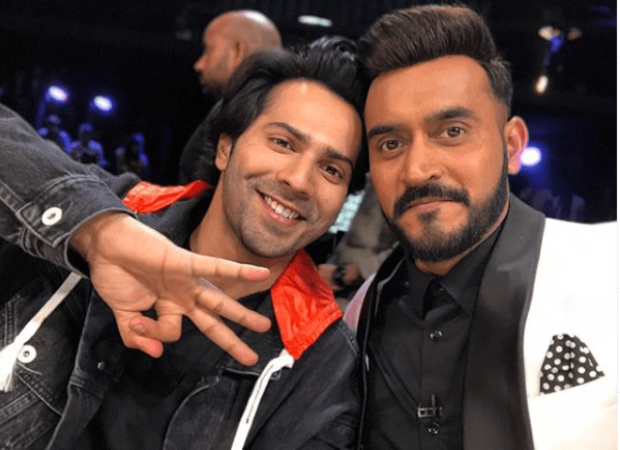 Speaking to a daily, Shashank Khaitan recently revealed that the humongous budget of the film was the reason they decided to not go ahead with the film. He said that the film demanded world-class special effects and technology. When he began discussions with the technicians, he realized the staggering budget it would require and that it isn’t easy to recover the costs of such films. He said that for Baahubali that has done well, there are several films that did not do well. This kind of budget puts a lot of pressure on the producers.

He said that he had to be doubly sure that he was equipped to make the film. So they decided to wait for it. Dharma Productions faced failure with their last mega period drama Kalank. So, it seems like another period drama wouldn’t be on the cards for a long time as Karan Johar has already begun working on his magnum opus venture Takht.

ALSO READ: Varun Dhawan thanks Jacqueline Fernandez for the feast of delicious food