Shahid Kapoor and Mrunal Thakur's film Jersey was the first film to get postponed amid the onset of the third wave in India. Now, with the wave subsiding, the theatres are back to business and makers are announcing new release dates for their films. Today, Shahid Kapoor has announced a fresh release date for their film Jersey. The film will be hitting the theatres on April 14, 2022. 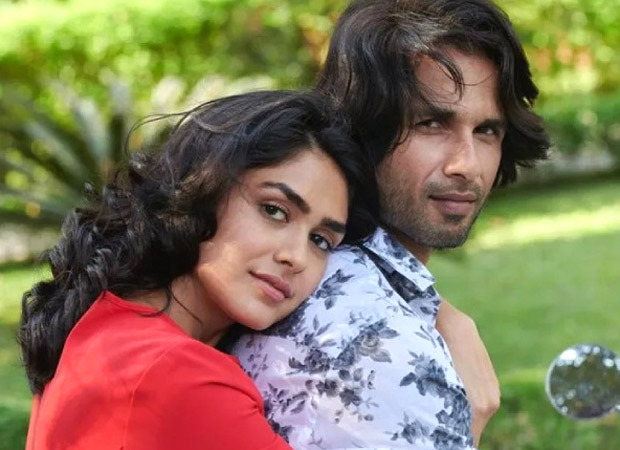 On Tuesday, Shahid Kapoor took to his Twitter handle and wrote, "So so happy to announce that our beloved film #Jersey will be releasing worldwide in theatres on the 14th of April 2022. See you in the theatres." The film will be clashing at the box office with Yash's much anticipated KGF 2.

So so happy to announce that our beloved film #Jersey will be releasing worldwide in theatres on the 14th of April 2022. See you in the theatres.

Jersey is the remake of Nani starrer with the same name. The film narrates the story of an ex-cricketer who is struggling to make ends meet, wants to fulfill his child's wish of getting a Jersey but in the process comes face to face with his heroic past and is forced to decide if he will rise to the occasion and become a symbol of hope or continue to live a life as a loser?

ALSO READ: EXCLUSIVE: “Mrunal Thakur was very jealous of my hair” – quips Shahid Kapoor about his long hair in Jersey