Varun Dhawan has been riding on success of his past releases and has always entertained his fans and the audiences to his best potential. From being Humpty and Badri to being Raja and Prem, this man has always made us fall in love with his acting skills and, of course, his good looks. Varun Dhawan has recently wrapped the shoot for Coolie No. 1 starring Sara Ali Khan as well and is being directed by his father, David Dhawan. Throughout the shoot, Varun Dhawan has given us quite a few glimpses of the film and along with those, he has shared quite a few behind-the-scenes pictures. 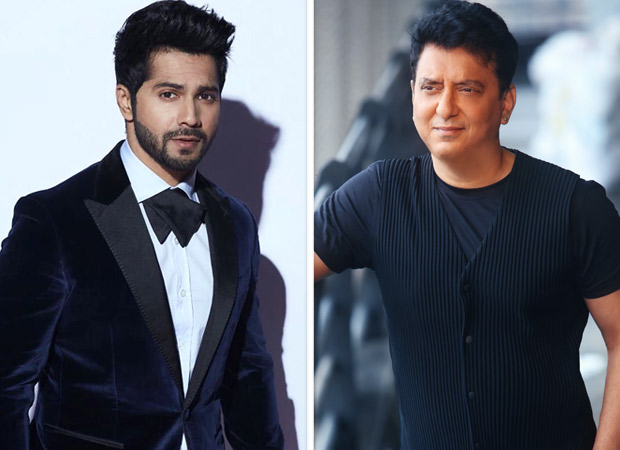 SCOOP: Varun Dhawan signs his next with Sajid Nadiadwala!

His last collaboration with Sajid Nadiadwala was Judwaa 2 which turned out to be a hit and is still a great watch. It looks like the celeb is all set to join hands with the producer once again for his next. For his next, a source close to the project revealed, “Yes, Varun will be collaborating with Sajid sir yet again and the film will be directed by Anurag Singh. The makers are still on the lookout for the leading lady along with the rest of the cast. Once things are in place, they will announce the project and its details.”

The rest of the details are being kept under wraps, but we can’t wait to see what the duo has in store for us this time. As for Coolie No. 1, the film releases on May 1 and is a remake of the namesake classic starring Karisma Kapoor and Govinda.