The line between Bollywood and Television is slowly getting blurred. Many TV actors have been getting a break in films over the past few years. We all know that Mouni Roy will make her big debut with Akshay Kumar's Gold later this year. Even Ankita Lokhande will be starring in Kangana Ranaut's Manikarnika: The Queen of Jhansi. Now, another lead actress in Television is making her move to films. It has now been confirmed that Sasural Simar Ka fame actress Dipika Kakar is all set to make her big Bollywood debut later this year. 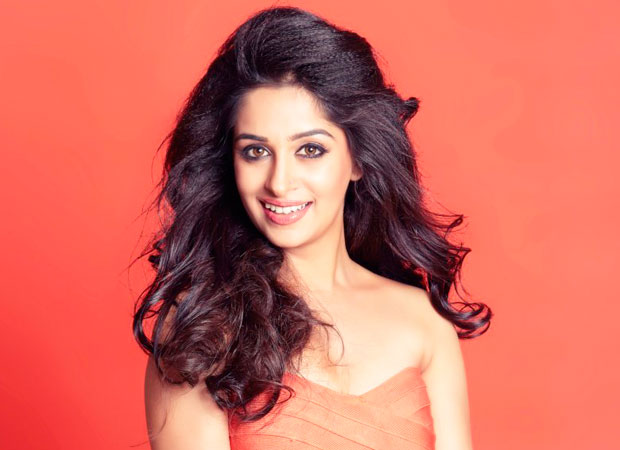 In face, Dipika announced earlier this afternoon that she has joined the team of JP Dutta's Paltan. Sharing the poster of Paltan on her Instagram profile, she wrote, "What better could I ask for than being a part of a #JPDuttaFilm as my first one!! Such an honour to join the #Paltan."

Earlier this week, three actresses joined Paltan viz. Esha Gupta, Sonal Chauhan and Monica Gill. While Esha will essay the role of Arjun Rampal's wife who is a Lieutenant Colonel, Monica will play Harshvardhan Rane's love interest in the film. However, details of Sonal's role are yet to be revealed.

As for the film, Paltan, is based on the Indian- Sino war in 1962 that will star Arjun Rampal, Luv Sinha, Harshvardhan Rane, Siddhant Kapoor and Gurmeet Chaudhary in pivotal roles.