Zareen Khan is all set for a different role this time around. She was last seen in 1921 and the actress is now gearing up for a film titled One Day. The film in question will be directed by Ashok Nanda. 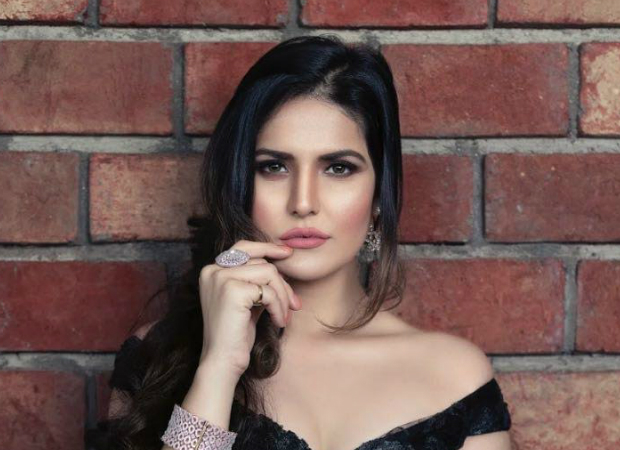 Talking about the film, Zareen Khan will be essaying the role of a cop. Also, it is a known fact that the actress will explore such an avatar for the first time. The film is set against the backdrop of Ranchi and hence, Haryanvi is an integral element. Considering that the language holds importance, Zareen will be learning the same too.

From what we hear, Zareen Khan has already started to learn the Haryanvi accent for her film. Sources close to the actress have revealed that she has been dedicating time every day for the same. She has been spending one and a half hour for her training in order to get the right dialect. Besides these, the actress is also expected to leave early for the film’s schedule.

As mentioned before, the film will be extensively shot in Ranchi. However, Zareen Khan plans to leaves two days prior. The actress wants to use this time to interact with the locals there and excel the accent. Zareen Khan confirmed it adding, “Yes I am learning the Haryanvi accent. And I am finding it very interesting as it is something I haven’t done before.”

One Day is slated to go on floor by the end of this month. The film will also star legendary actor Anupam Kher.

Also Read: “Why was I not shown Aksar 2 after repeatedly requesting them for the same?” – Zareen Khan asks producers