Esha Gupta, who was last seen in Milan Luthria's Baadshaho, is all set to star in JP Dutta's war drama, Paltan. The film which is a multi-starrer will reunite Chakravyuh co-stars, Esha Gupta and Arjun Rampal. According to the recent reports, Esha Gupta has been roped in to play the role of Arjun Rampal's wife in Paltan. She will essay the role of a Lieutenant Colonel. Esha is all set to begin the shooting for the film on Monday in Mumbai. 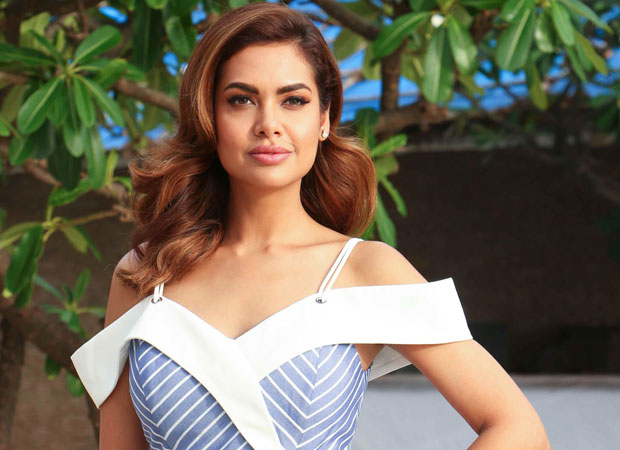 Essaying the character from the 60s era, Esha Gupta is excited and honoured to work in a JP Dutta film. She added that Dutta's passion for his film and country can be seen in his films. She is also excited to reunite with Arjun Rampal as they shared a good rapport in Chakravyuh.