A haze of ambiguity surrounds practically every aspect of the Sanjay Dutt bio-pic featuring Ranbir Kapoor as Dutt. 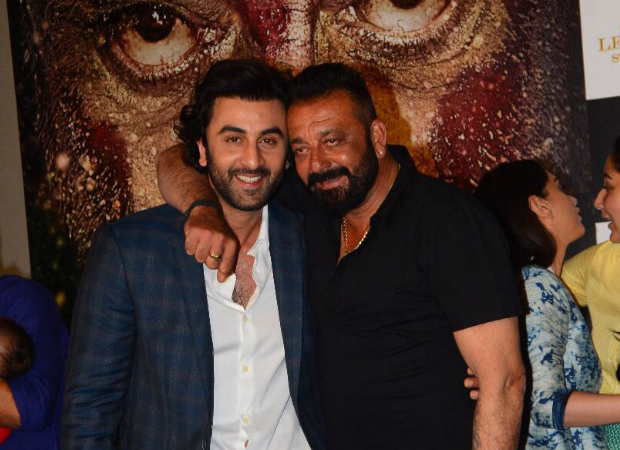 One of the on-going tussles that the team faces is what to title the film? Apparently Sanjay Dutt who is on board as an unofficial consultant, likes the sound of Sanju. But the rest of the bio-pic team including producer Vidhu Vinod Chopra and director Rajkumar Hirani prefers Baba.

“We also have a suggestion to call the film Dutt. But that sounds too dry. So we may either go by Sanju or Baba. It’s a toss-up between the two titles. But we admit Sanju has an edge,” says a source close to the project.