Taking into consideration the smash hit success of Uri: The Surgical Strike featuring Vicky Kaushal and the current atmosphere of patriotism prevalent in the country, Sanjay Leela Bhansali, Bhushan Kumar, Abhishek Kapoor and Mahaveer Jain have come together to make a film on the recent Balakot air strikes. Balakot was an aftermath of the deadly Pulwama terror attack. Balakot surgical strike was carefully planned and executed by the Air Force in retaliation to the terror attack. The film’s centre figure will of course be Wing Commander Abhinandan Varthaman who was instrumental in this attack and then was later held captive as a political prisoner by Pakistan. After the country celebrated his safe return to the homeland, filmmakers rushed to register several titles like Balakot, Pulwama: The Deadly Attack, Surgical Strike 2.0, How’s The Josh? For a potential new project. 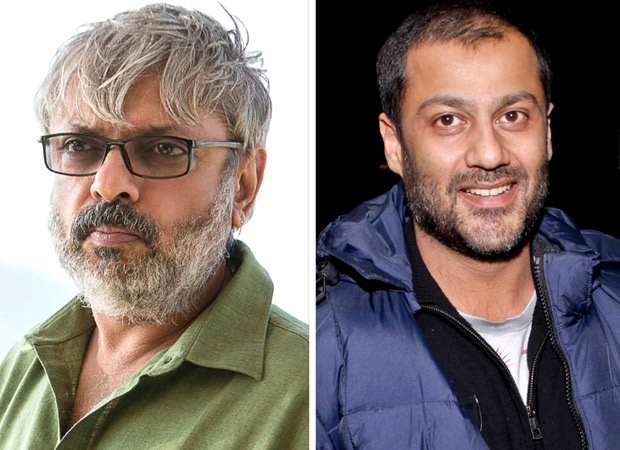 Though main actors are not yet finalised for the project, reports suggests that mainly A-Listers will be approached for the film. The makers claim that this film will be a tribute to our valiant armed forces and a little offering from the film industry to them and their families.

It can be safe to conclude that Uri’s success has prompted makers to helm this project. It would be interesting to see who will play the center character of Wing Commander Varthaman. Stay tuned for more updates.

Also Read: Its OFFICIAL! Sanjay Leela Bhansali LAUNCHES Meezan and here’s what they have to say about the collaboration