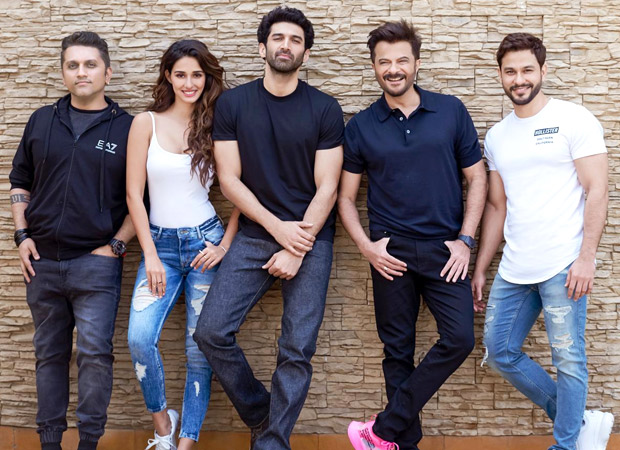 Malang’s multi-star cast not only makes it the biggest contemporary revenge drama story in recent times but will also see each actor play an integral part in this never seen before narrative. It will also have Aditya and Disha paired opposite each other for the very first time. This romantic yet thrilling tale will also mark Mohit’s return to the genre of revenge-drama after the success of Ek Villain.

Director, Mohit Suri says, “With Malang, I am essentially returning to genre I enjoy the most, intense edgy and mad. I hope Malang is as thrilling and exciting an experience for the audience to see as much as it has already been for me.”

Talking about reuniting with Bhushan Kumar and his first association with Mohit, Producer Luv Ranjan says, “Bhushan and I have been wanting to do a musical for a long time and as a film maker I have been a fan of Mohit since Awarapan. When Mohit told me about Malang, I was blown to know how he has outdone himself in every aspect at the script stage itself. I am excited as a fan and waiting to go Malang.”

Malang also marks the coming together of Mohit, Aditya and Bhushan after the box office and musical success of Aashiqui 2 in 2013. Producer, Bhushan Kumar says, “This is Luv and my fourth production together. Malang has the perfect mix of well written story, beautiful songs and strong characters. After Aashiqui 2, which was a defining film in Mohit, Aditya and even my career as a producer, I am glad to back Mohit’s next directorial. We have previously worked with Anil, Kunal and Disha and I am happy they are on board for Malang. We are really excited to get this one rolling.”

Malang will be shot in Mauritius, Goa and Mumbai from March onwards.