Filmmaker Rohit Shetty is currently gearing up for the release of Sooryavanshi, in which he introduces the third cop from his cop universe. Akshay Kumar plays the role of ATS officer Veer Sooryavanshi. The director who is credited for making commercial blockbusters like Singham series and the Golmaal franchise said that commercial films are dying as many people are scared to delve into that space. 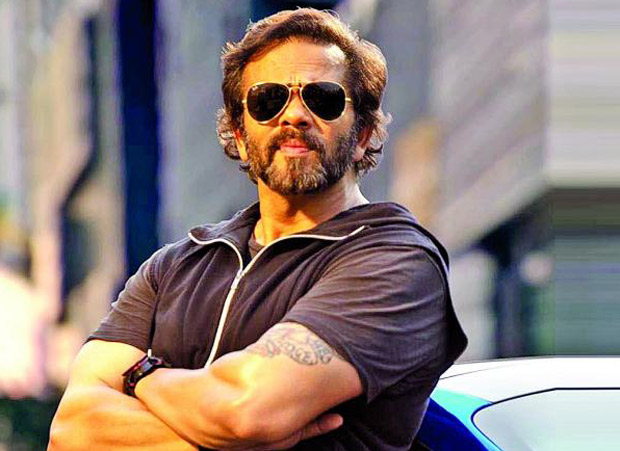 In an interview with a news agency, Rohit Shetty while talking about creating his own cop universe said that one has to take risk and create something new. He said that there are very few filmmakers who are making commercial films.

He further said that while making Simmba, they thought of bringing Singham and Sooryavanshi in it and create their own universe. Shetty said that they were scared that if Simmba goes wrong then it will ruin the brand of Singham as well. He said that it was risky, but it all turned out well and the audience created the universe.

Meanwhile, Rohit Shetty's next film Sooryavanshi  is slated to release on March 24 and brings together Ajay Devgn, Ranveer Singh, and Akshay Kumar on screen in their respective cop avatars.

Also Read: Rohit Shetty opens up about the stunts on Khatron Ke Khiladi and how it’s a family entertainer