Director-producer Reema Kagti, who is known for her unconventional cinema, is all set to direct a film under her co-banner with Zoya Akhtar, Tiger Baby Films. Collaborating with Amazon Prime Video for her new venture, the Talaash filmmaker will be directing a satire, written by Varun Grover, who has written films like Masaan and Sandeep Aur Pinky Faraar. It is expected to be a small film featuring Made In Heaven actor Shashank Arora and The White Tiger actor Adarsh Gourav. Set against the backdrop of a small town in a corner of India, the film is yet to get a title. 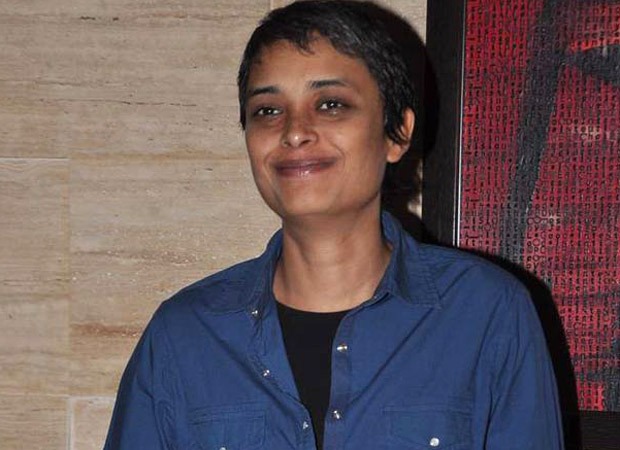 Recent reports from Peeping Moon confirmed the developments, adding that the untitled film will be a comedy-drama and will be made on a low-budget. Adarsh Gourav and Shashank Arora play the role of hardcore movie fans and aspiring filmmakers who shoot spoofs of Bollywood films to pursue their dreams. Inspired and motivated with the kind of responses they receive from their local audience, they go a step further by creating a spoof on global superheroes. The film is also expected to touch upon major topics like communal tension, economic depression and other major challenges that these two amateur filmmakers have to deal with while gathering content for their superhero parody.

The said film in question is currently in the pre-production stage and is expected to go on floors next year. Recent reports suggest that the makers are planning a 2-month long continuous schedule of the film in Nashik that starts off from January 2023. While the title and other details are yet to be locked, it is being said that they are keen on releasing the film in the second half of 2023.