It's a wrap for Sonakshi Sinha's digital debut mini-series Fallen. It is being directed by Reema Kagti and produced by Zoya Akhtar's Tiger Baby Films and Excel Entertainment. Announcing the wrap up on Sunday, the actress shared series of pictures with the crew members and thanked everyone. 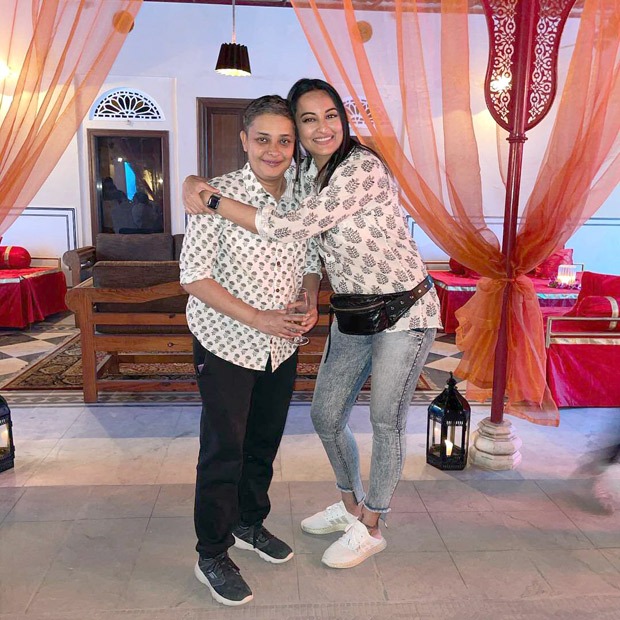 Sonakshi Sinha wraps up Fallen, thanks Reema Kagti and Zoya Akhtar for giving her powerful role

"As it comes to an end i dont even know where to begin! What a journey Fallen (thats what we’re calling it for now, wait for the actual name) has been. Leaving this set with such amazing memories, new friends, bike riding skills and a heart full of happiness," Sonakshi Sinha wrote on Instagram. 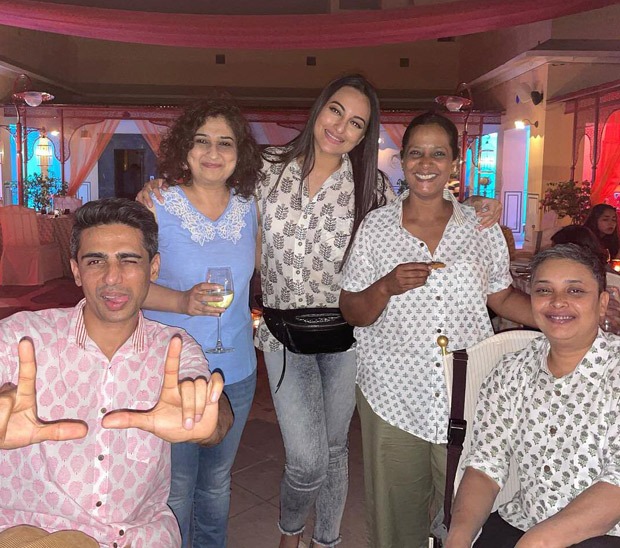 She thanked Zoya Akhtar and Reema Kagti and further wrote, "Thank you @reemakagti1 and @zoieakhtar for giving me Anjali Bhaati... i cant tell you how long ive waited for her. I can safely say this has been the best schedule ever for me because of this amazing team... every single person who has been a part of it... i cannot thank you enough! You know who you are ❤️." 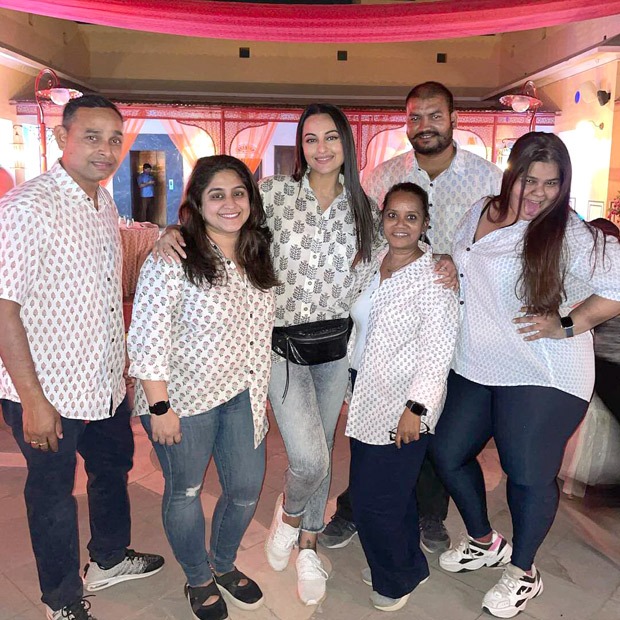 Sonakshi Sinha will next star in war drama, Bhuj: The Pride of India, which stars Ajay Devgn, and Sanjay Dutt. It is directed and written by Abhishek Dudhaiya. She will also star in Netflix film, BulbulTarang.

ALSO READ: Sonakshi Sinha gets creative after she does not make it to the Filmfare nominations list