It's celebration time for actress Radhika Apte as the supremely talented star gets nominated by the International Emmy Awards for  'Best Performance By An Actress' for her character in Lust Stories. 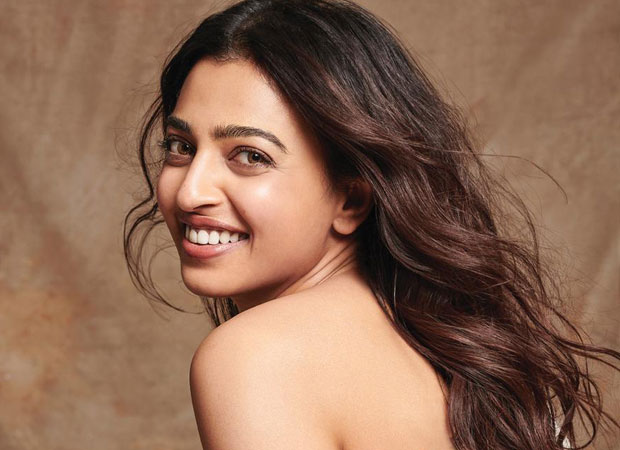 The actress who is currently enjoying the fact that both her films  Andhadhun and Padman have been bestowed by the National Awards has found another reason to celebrate with this nomination. Fans of the actress, too, are overjoyed by this news and they are rooting for their idol to win the award.

Radhika Apte is known for being one of the most versatile actresses of recent times and with this nomination, she has proven it.

In the international space, the actress will be seen in a role where she will be essaying the role of a Spy. Based on real incidents from World War II, this film will see the Andhadhun star playing the role of Noor Inayat Khan aka Nora Baker who was the first female wireless operator to parachute into Nazi-occupied France to help the French resistance.

Radhika Apte will be next seen in the film Raat Akeli Hai alongside Nawazuddin Siddiqui for which the actress has already finished the first schedule shoot in Lucknow. Fans can’t wait to see what she has to offer with these new exciting projects and roles.