Actor Sanjay Dutt is currently gearing up for the release of his next film titled Prassthanam, which is produced by his wife Maanayata Dutt under the banner Sanjay  Dutt Production. In a recent interview, Maanayata Dutt said that another producer had approached Sanjay Dutt with this film and he had agreed to do it. However, they lost three-and-a-half years during Sanjay's jail term. It is only, later on, did Maanayata take over as the producer of the film. 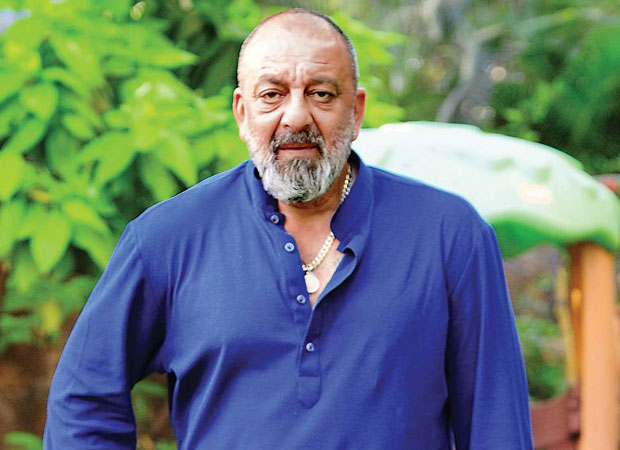 When Sanjay Dutt was questioned about the positive learnings in his life he said that he now looks at his court case and jail term positively. He said that he had lost many years of his youth, but he has taken every learning from it positively. Although the experience taught him a lot, the Bhoomi actor feels that it happened very late in his life. He wishes that it happened when he was a bit younger.

Meanwhile, Sanjay Dutt’s film Prassthanam is all set to hit the big screens on Friday. The film directed by Deva Katta is a political action film and is the remake of the 2010 Telugu film of the same name. The film also stars Jackie Shroff, Manisha Koirala, Chunky Panday, Ali Fazal, Satyajeet Dubey, and Amyra Dastur.

Also Read: Manisha Koirala opens up about her role opposite Sanjay Dutt in Prassthanam