Salman Khan and Inshallah controversy has been the talk of the town ever since Sanjay Leela Bhansali decided to shelve the project. The film was supposed to start in August and Alia Bhatt was the leading lady. But, due to unforeseen circumstances, the film has now been shelved. 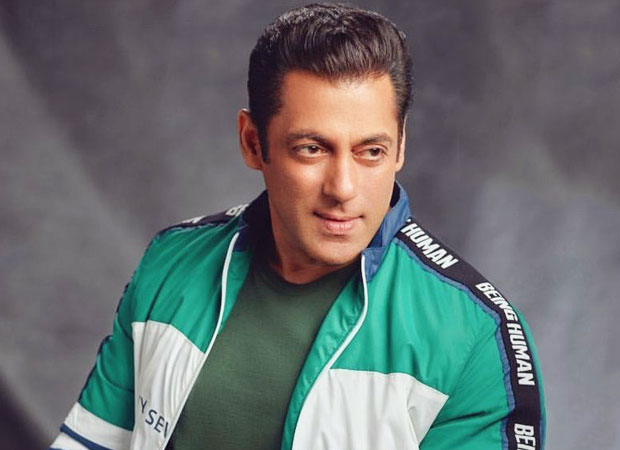 At the IIFA Awards 2019, Salman Khan was asked about Inshallah and whether it will happen. To which he responded, "A film will definitely come on Eid. First, it (Dabangg 3) will come on December 20, then a film will come on Eid also."

Sanjay Leela Bhansali had already done the recee for the film as it was supposed to be a grand try reunion with the actor. For now, the makers are yet to announce their next film. Even Salman Khan hasn't announced his Eid 2020 release yet.