Radhika Apte has never failed to impress us with her performances and being one the best actresses, we surely saw this coming. From her impeccable performances in movies and web series, she is undoubtedly one of the most talented actresses. After starring in movies like Parched, Manjhi, and AndhaDhun, along with web series like Sacred Games, Ghoul, and Lust Stories, Radikha Apte is set to star in Shantaram, an Apple series. 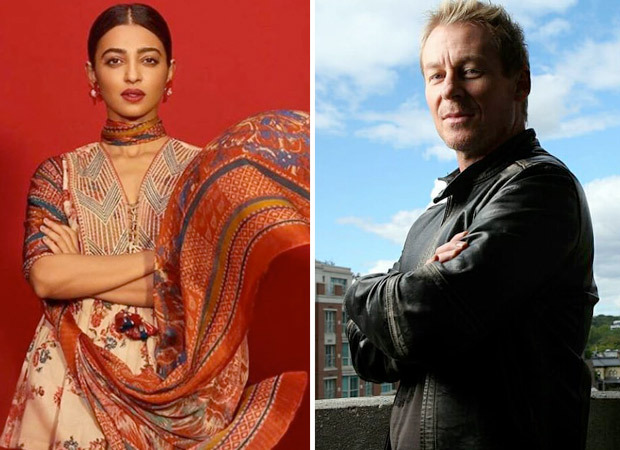 The series is based on the namesake novel and will also star Richard Roxburgh of Moulin Rouge fame. Charlie Hunnam will be seen headlining the series playing the role of a man on the run from an Australian prison who wishes to get lost in the city of Bombay. Radhika will be seen playing the role of Kavita, a journalist hailing from India looking for answers. The series will go on floors in October and will be shot across Australia and India with an incentive tax worth $5 million from the Australian government. Radhika took to her Instagram to announce this news to her fans and is thrilled to be a part of this project.

The lead actor of the series, Charlie Hunnam was spotted in Sion, Mumbai, today shooting for the same. Take a look at the picture. 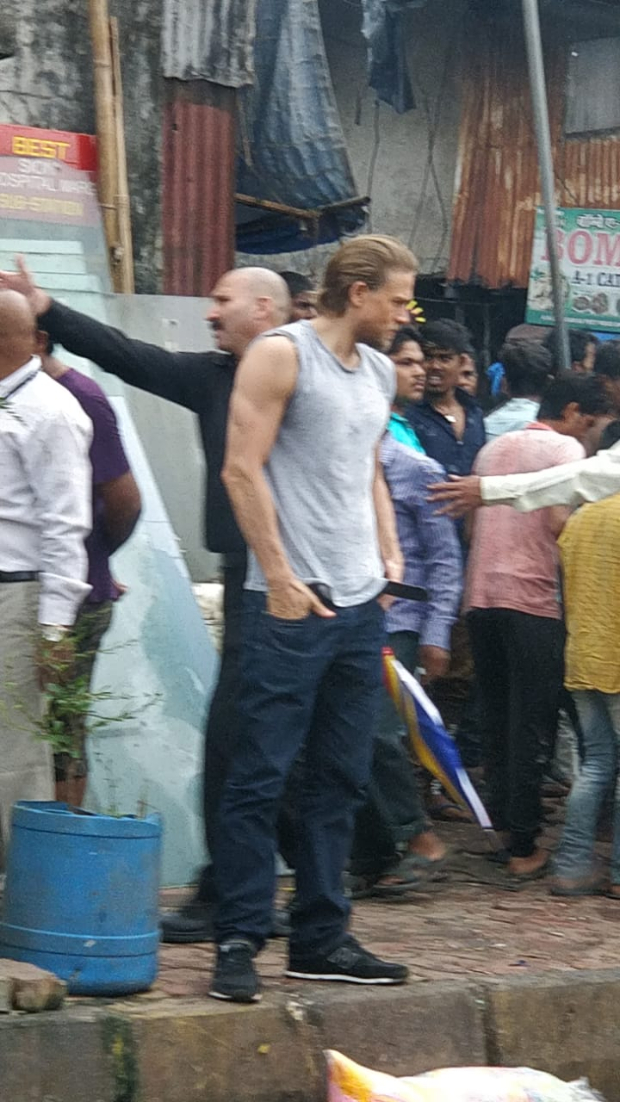 With over 6 million copies sold, the book has been released in 46 territories and 39 languages.

Also Read: PICTURES: Radhika Apte overcomes her fear of being dropped in the middle of an ocean!