Priyanka Chopra made a lot of news after she walked out of Salman Khan's Bharat. Director Ali Abbas Zafar took to Twitter to announce her exit with an amazing play of words. He indirectly cited the reason as PC's engagement with Nick Jonas and promptly got Katrina Kaif on board opposite Salman Khan. While we are just able to digest this bit of news, we hear that Priyanka has already signed another project in Hollywood with none other than Chris Pratt! The project is titled Cowboy Ninja Viking and our home girl will play Chris’ romantic interest! The project will be helmed by the Game Of Thrones fame director Michelle MacLaren and is produced by Universal Studios. 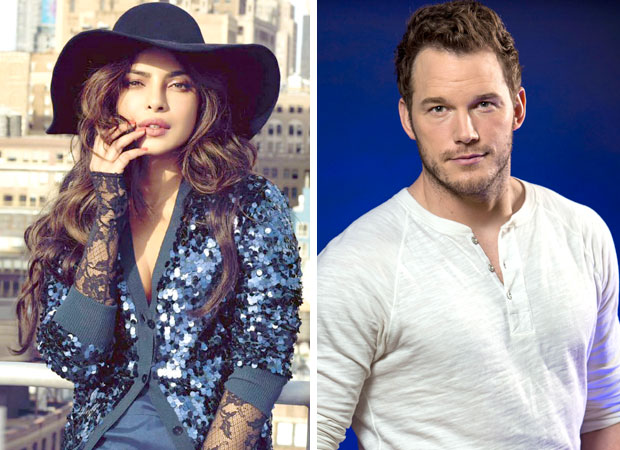 It was reported that Priyanka bagged the role after her screen test with Chris went really well. It was one of the most coveted roles and it went to our Desi Girl! We are so proud! The film will come out next year.

Apart from this, Priyanka Chopra was seen in A Kid Like Jake with Jim Parsons, Claire Danes and Octavia Spencer. She has also wrapped a romantic comedy Isn't It Romantic starring alongside Liam Hemsworth, Rebel Wilson and Adam Devine. The film is scheduled for Valentine's Day release in 2019.

Also Read: SHOCKING: The real reason why Priyanka Chopra has walked out of Salman Khan’s BHARAT, Katrina Kaif likely to step in