Juhi Chawla and Shah Rukh Khan were once upon a time one of the most sought after onscreen jodis. They have done many movies together from Duplicate to Phir Bhi Dil Hai Hindustani. The actress, who is now juggling between family and her film commitments, doesn’t take up too many Bollywood projects. However, the actress likes to sign films that intrigue her more than anything else. In recent reports, she got nostalgic and spoke about her work. 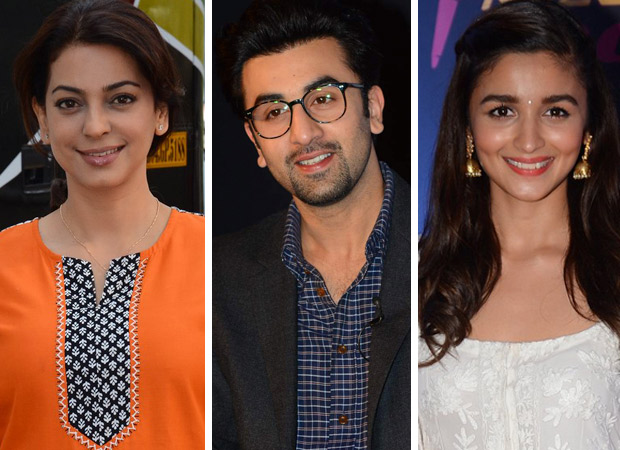 During the same, she was asked if there is any film of hers that she thinks can be remade in the current generation. Well, considering that remakes have become a saleable and happening trend these days in Bollywood, the question was bound to pop up. The actress also believes in the same and responded that Phir Bhi Dil Hai Hindustani is one film that the current generation can connect with.

According to the actress, the film was a little ahead of its time then and the audiences missed out on nuances related to channel wars, TRPs. So, while she believes even the current generation can resonate with these things, it makes more sense now. So, the actress asserted that it ought to be worked upon now.

In fact, Juhi Chawla also has an interesting cast in mind for the film. In these reports, the actress answered that she would want Ranbir Kapoor and Alia Bhatt to do the film. However, let us tell you that the ongoing rumours about their off-screen chemistry isn’t the reason! It was their performances recently that left Juhi extremely impressed. She added that she saw Sanju and Raazi recently and she was left enthralled by their talent. We would say after Brahmastra, we wouldn’t mind seeing the couple fighting it out as reporters of TV channels, what say peeps!