Sara Ali Khan, who is currently on her vacation in New York, may be new to the industry but  has already ran into legal troubles. The actress, who will be seen in Imtiaz Ali’s next tentatively titled Love Aaj Kal 2, was seen riding a pillion when they were shooting in Delhi during their first schedule. Kartik Aaryan was driving while she was sitting at the back waiting for the shot to begin. But, a police complaint has been filed against the actress for riding the pillion without wearing a helmet. 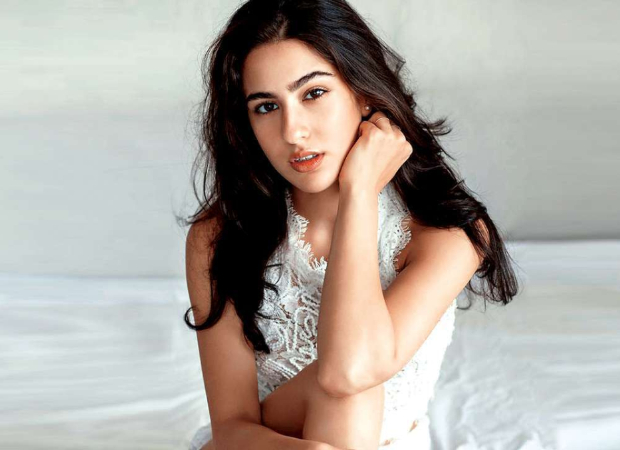 A video of Sara Ali Khan had gone viral with Kartik Aaryan while she was shooting in Delhi. The reports suggest that a complaint has been filed against the actress for not wearing the helmet and that the Delhi police are looking into the matter. The actress has been reportedly sent a notice which mentions that the traffic police can take action against her.

@dtptraffic @DelhiPolice @CPDelhi
pL note that Sara Ali khan having instagram account https://t.co/UdynVSlm8A
has been riding pillion on a 2 wheeler on the streets of Delhi Without a Head Protective Helmethttps://t.co/YlijE0PodR https://t.co/ctrOxxs7gX
reg No DL 35 CK O215 pic.twitter.com/cT7hPcyqop

Meanwhile, Sara Ali Khan will soon begin the second schedule of the film. It is slated for February 14, 2020 release.