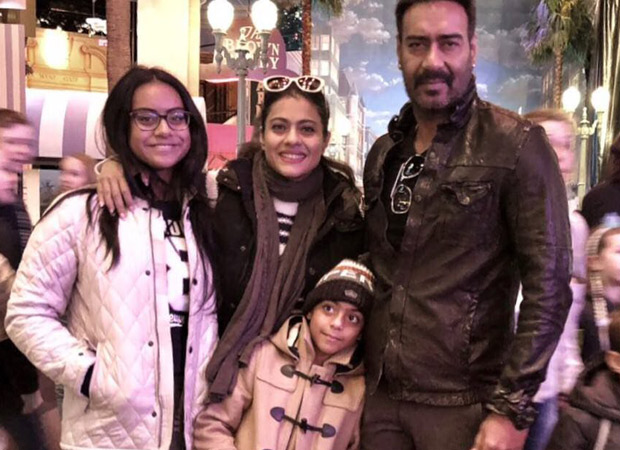 Ajay and Kajol have been staying in their current property for many years now and want to renovate the whole place, understandably. While their son Yug is completing his education in Mumbai, their daughter Nysa is currently studying in Singapore.

On professional front, Kajol’s last release was Helicopter Eela. Ajay has his hands full with a lot of projects. Ajay is currently busy with working on Tanaaji: The Unsung Hero and will also start shooting for the sports biopic on the football coach Syed Abdul Rahim. He was currently in news after he launched the trailer of De De Pyaar De on his 50th birthday with Tabu and Rakul Preet Singh.

It is reported that Indra Kumar is developing a script for Ajay and he would start this film early next year. It was also touted that Ajay and Indra were planning a sequel to Total Dhamaal but before that, the makers were keen on developing a script for a brand new action comedy film. In all probability, this film will be made first starring Ajay Devgn in the lead role.

Ajay has some really awesome prospects at the box office. Stay tuned to get more information.

Also Read Taanaji – The Unsung Warrior: Kajol shoots for a lavishly mounted song in the film