The fans, for years, have eagerly waited to see the super performers Hrithik Roshan and Tiger Shroff together on the big screen. Since Tiger has always admitted that Hrithik is his idol, it was exciting news when Yash Raj Films announced the action entertainer starring the two stars. The film will be helmed by Siddharth Anand. While Vaani Kapoor is leading lady, another actress has been roped in for a pivotal role in the film. 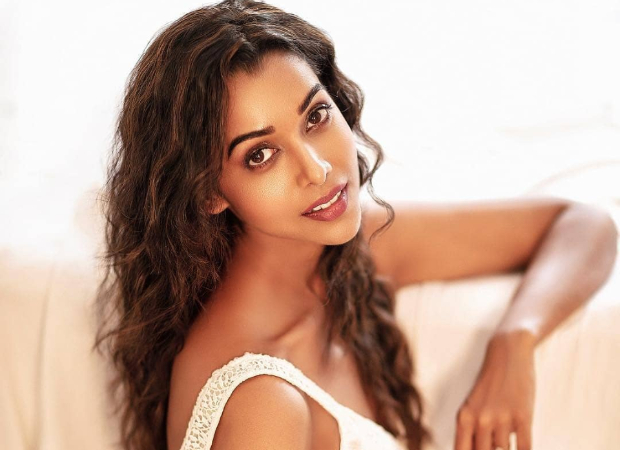 Anupriya Goenka, the actress who played Raja Rawal Ratan Singh's first wife in Padmaavat, has been roped in for the Siddharth Anand film. The actress confirmed the news and stated that she is extremely excited and honoured to be a part of the project. She said that it is both fun and a learning experience to work with an esteemed cast like this. The actress also revealed that it is a homecoming for her since this is her second film with Yash Raj Films after Tiger Zinda Hai. She said that she is very excited about the film and thankful to Aditya Chopra and Siddharth Anand for giving the opportunity.

As per earlier reports, Hrithik Roshan will reportedly star as an army officer and Tiger Shroff will be playing his subordinate in the film. Besides this, it was learnt that critically acclaimed actor, Ashutosh Rana will be essaying the role of the villain. As far as the film is concerned, it is scheduled for Diwali 2019.