Shooting for a web series entitled Fixer on a property in Mumbai’s Mira Road, proved to be a very painful experience for director Soham Shah and his team. On Wednesday afternoon, hours after the unit started shooting as per routine, a gang of violent goons descended on the set. What happened next could be a sequence of prolonged violence from a Tigmanshu Dhulia film set in the badlands of Uttar Pradesh. 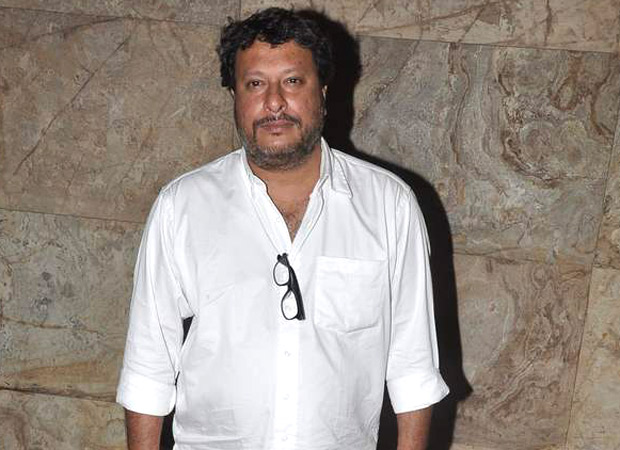 “And to think that this happened in civilized urbane metropolitan Mumbai!” Dhulia who is an actor in this series, still couldn’t get over the violence that he had seen. “When my co-stars Mahie Gill and others, and my director Soham Shah saw this big gang of goons entering our location we thought they were part of another unit shooting nearby or maybe some tourists from UP who had dropped in to see the shooting. But no. They headed straight towards us and began brutally thrashing anyone they could lay their hands on.”

Too stunned to react Dhulia says he was frozen on the spot. “I’ve directed many scenes of brutal violence. But nothing compares with the real thing. They savagely beat up our cameraperson Santosh Thundiyal. He had to get several stitches. Mahie Gill’s ‘boy’ (Man Friday)’s hand was fractured. There was chaos blood and violence everywhere,” Dhulia shudders.

What brought on this wave of violence? “I don’t know. We had got the necessary permission to shoot. Maybe there was something amiss in the go-ahead required to shoot on that property. And those goons had been sent to vacate the property. If so, why suddenly come there and start thrashing the unit? Is there no civilized way of dealing with such an issue? Is there no law to protect film units in Mumbai when they’re shooting on the roads of Mumbai? I am afraid Mumbai is no longer a place fit for shooting,” says Dhulia.

The shooting of the series Fixer remains uncertain now. “We can’t go back to that location. And since we’ve already shot there we need to match the new location with what we’ve shot. But very honestly we are scared to shoot. After the goons ransacked our location and beat up our unit-members we saw them speaking with police men across the road,” reveals Dhulia