The government announced Padma Awards recipient names on the eve of 70th Republic Day. This year, 113 people will receive the Padma awards. The list has many names from the film industry including late actor Kader Khan, Manoj Bajpayee and dancer-filmmaker Prabhudheva. 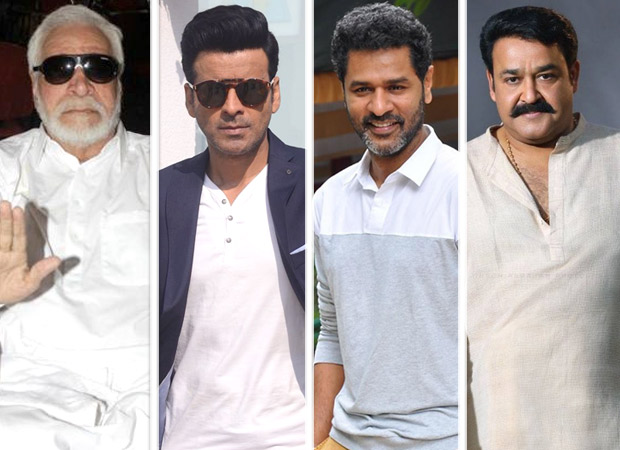 Another set of Padma Shri recipients includes music composer Shankar Mahadevan for his contribution to art-vocal-films and drummer Sivamani for his work in art-music.

Malayalam superstar Mohanlal is being honoured with Padma Bhushan this year for his work in the film industry.