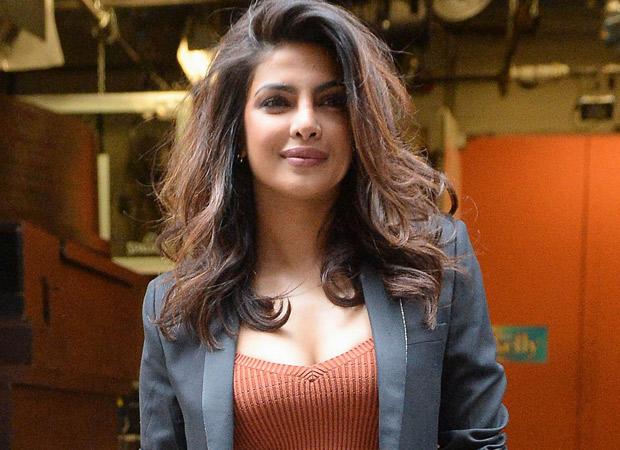 In December 2016, it was announced that Assam government had roped in Priyanka Chopra as the brand ambassador of the state tourism. During the short visit at the time on December 24, 2016, the actress made a campaign called “Awesome Assam”.

Now, the assembly was informed on May 9 that the Assam government has spent a whopping amount of Rs 2.37 crore in a single visit of Priyanka Chopra. Priyanka's remuneration has not been fixed on an annual basis.

Replying to a written question by AIUDF MLA Mamun Imdadul Haque Chawdhury at Assam assembly, Tourism Minister Himanta Biswa Sarma said that Priyanka Chopra has been roped in as brand ambassador for two years and her remuneration was not fixed on the yearly basis.

On the money spent till now directly or indirectly in relation to Priyanka Chopra and the entire campaign, Himanta Biswa Sarma added that a total of Rs 2,37,45,520 have been released by the government on various expenses. Out of this, Rs 1.61 crore has already been paid to Priyanka's production company Purple Pebble Entertainment Co Pvt Ltd for signing an agreement with Assam Tourism Development Corporation for the promotion of tourism campaign in Assam.

Himanta Sarma further informed the assembly that another Rs 22,70,250 was spent on her team which had arrived along with her in Assam on December 24 last year. The government had paid Rs 11,91,688 for airfare/other expenses for the promotion of tourism, while a similar amount was spent on the same head for delegates of Brand Ambassador (final payment).

Another amount of Rs 9,94,325 was paid in two installments to Pushpak Travels as airfare for her team Priyanka Chopra and the guests attending the function on December 24. The state government had also paid Rs 9,88,832 for hotel charge and hospitality expenditure for Priyanka and her team. This also included other expenses as well.

In the documents submitted by Himanta Sarma, he revealed that the exact amount that the state government would spend on the promotional campaign with Priyanka Chopra would be finalized by May 15 this year after the tender process was completed.

Lastly, Sarma informed that till now Priyanka Chopra's photos have been published in in-flight magazines to promote Assam Tourism and work was on to make a TV commercial with her.

On the work front, Priyanka Chopra is gearing up for the release of her Hollywood film Baywatch starring Dwayne Johnson and Zac Efron.