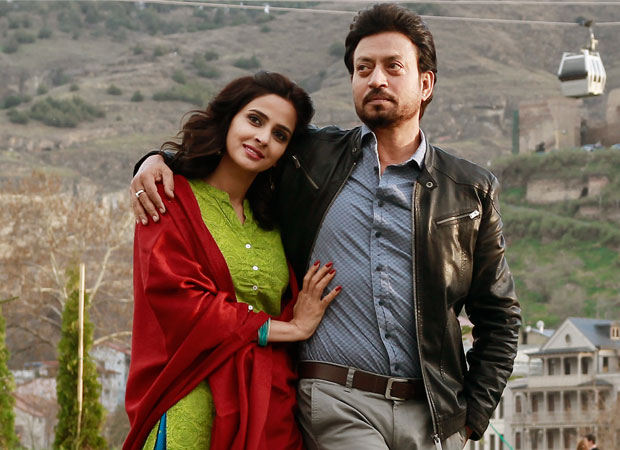 Want your film to be seen by viewers of all ages? Then keep the audio clean. And don’t even think of abusing women. Not even a ‘Saali’ is allowed. It is reliably learnt the Censor Board Of Film Certification (CBFC)has been instructed by the Ministry Of Information & Broadcasting to get rid of all signs of verbal and physical violence against women even if it is a film about domestic violence.

Says a source from the CBFC, “Not a slap will be allowed even if it’s a film about domestic violence. You can show the women with a black eye or a swollen cheek. But you can’t show how she got it.”

“Saali” might be an acceptable term in conversations in many parts of the country. However the producers of Saket Chowdhary’s Hindi Medium were told to knock it off if they wanted a ‘U’ certificate.

Reveals a source from the censor board, “Hindi Medium is a message-oriented film. It tells us how difficult parents find it to enrol their children in good schools. We wanted both parents and kids to watch the film. But there were some abuses hurled at women. We asked them to go before granting the film a ‘U’ certificate.”

It is learnt that Hindi Medium was asked to knock off ‘Kutiya’, ‘Haraamzaadi’ and ‘Saali’.  Says Pahlaj Nihalani, “We’ve zero tolerance for verbal or physical violence against women. The terms that you are referring to won’t be allowed against women even if the film is certified by us as ‘Adults Only’.”