Banita Sandhu made her debut last year with Shoojit Sircar's October starring alongside Varun Dhawan. With her debut, the audience expected her to do more Hindi films but that didn't happen. Besides Diljit Dosanjh's music video, the actress has not signed anything Indian project yet. Now, she has bagged a series regular role in an upcoming American TV sci-fi show Pandora. 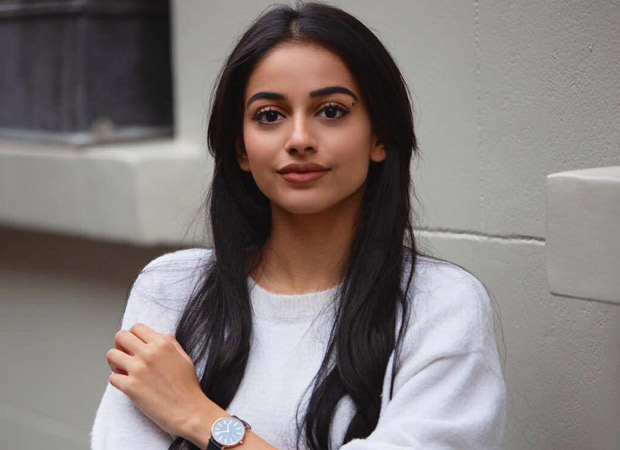 The announcement was made earlier this week that this fall will see Priscilla Quintana essay the lead role in CW network's upcoming sci-fi Pandora. The other cast members include Banita Sandhu, Oliver Dench, Noah Huntley among others. The show is under production and will be filmed in Bulgaria.

British born Banita Sandhu is quite pumped about her new beginning with CW. She expressed her happiness on Twitter and wrote, “So thrilled to announce my next project with @TheCW ????????????.”

As per synopsis of Banita Sandhu's character, she will essay the role of Delaney Pilar, Priscilla Quintana's character Jax’s roommate. Deadline exclusively stated, “She is a brilliant, nannite-enhanced woman with cybernetic implants who is able to process information more quickly as she is perpetually connected to the Datastream. Because of her enhanced abilities, Pilar initially comes off as aloof and egotistical around others (“You act so superior.” “Because I am superior.”). Although her implants allow her to access the Datastream and the group mind of those in the Datacore, Pilar begins to question the decision to give up her individuality to the hive mind as a young child.”