While this year’s Eid weekend ‘belongs’ to Salman Khan’s Bharat, it won’t be a free-run for Salman next year. In 2020 Eid the big Sanjay Leela Bhansali - Salman starrer Inshallah will clash with the big Rohit Shetty directed Akshay Kumar starrer Sooryavanshi. 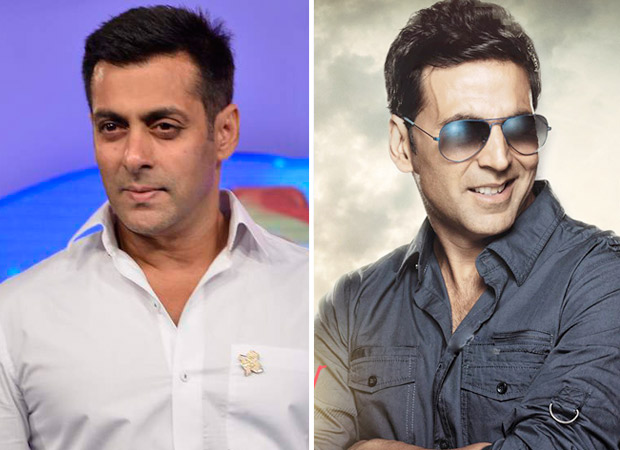 And it looks like this is one clash that won’t be averted.

Says an informed source, “Neither film will move out. It is being presumed that Akshay and Rohit Shetty will bow out because Eid traditionally goes to a Salman starrer, also because Rohit and Akshay are known to compromise and move forward their release in the past. But not this time. Sooryavanshi will take on Salman’s Inshallah.”

With this clash of titans waiting to happen it remains to be seen which of the two films takes the bigger share of the box office cake.