Earlier today we reported that the Kangana Ranaut starrer Manikarnika – The Queen of Jhansi is all set for a collision course with the Hrithik Roshan starrer Super 30 at the box office next year on January 25. Well, apart from these two films, the Emraan Hashmi film Cheat India is also slated to hit screens on the same day. But now we hear that the makers of Thackeray have also zeroed in on January 23 as the perfect release date for their Bal Thackeray biopic. Interestingly, while a clash would obviously affect all the films, the makers of Thackeray have apparently approached the makers of both Cheat India and Super 30 to defer the release of their films. 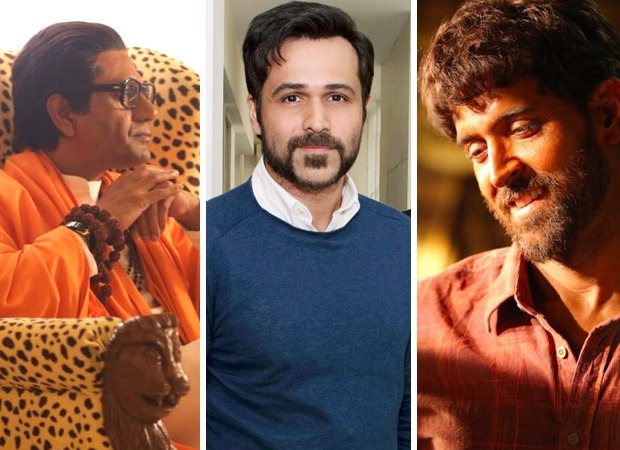 Commenting on the same a source says, “The Bal Thackeray film will be big, and the makers are looking to release it across the most amount of screens as possible. In this interest, the makers of Thackeray have approached the makers of Cheat India and Super 30 to differ the release of the their films to ensure a clear run for Thackeray.” When prodded further whether there has been any response from the makers of the other two films the source goes on to add, “As of now there has been no revert but there still is a long time till the release.”

However, when contacted a spokesperson from Sanjay Raut’s production company that is bankrolling Thackeray denied the development. Talking about it, the spokesperson from Raut'ers Entertainment' said, “As of now there has been no such development, but yes we have finalized on January 23, 2019 as the release date for the film. Now since there are other releases as well it is up to the makers of those respective films whether they want to shift the release or not.”

While it still remains too early to say whether any of the makers will defer the release of their films, come January 23, it will be interesting to see four varied releases hit screens.