Sooraj Pancholi and Katrina Kaif’s sister Isabelle Kaif will be coming together for the first time for the latter’s Bollywood debut Time To Dance. The film is a dance drama as the title suggests and will feature many intriguing songs in the album. Now reports have it that there will be as many as eight tracks in the film’s album. 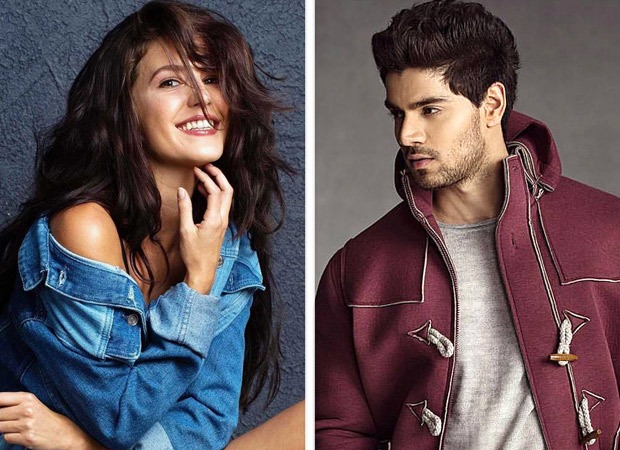 Directed by Stanley D’Costa and produced by choreographer turned filmmaker Remo D’Souza, Time To Dance will explore many dance forms. From street style to Latin – ballroom dancing, the film will not just feature different styles of dancing but also music. Keeping in mind the musical backdrop, the songs, we hear, will also be picturized in an elaborate manner.

It is a known fact that Time To Dance went on floor in London last month. Sooraj Pancholi and Isabelle Kaif underwent rigorous training session before they kicked off the film’s schedule. While they are neck deep into filming the scenes, it is being said that producer Remo too has flown down to the Queen’s city for the song sequences. It seems that D’Souza will be choreographing all the tracks of the film.

On the other hand, Sooraj Pancholi too spoke to the media and in recent reports asserted that they have already completed the shooting of three songs. Furthermore, elaborating on it Sooraj stated that one of them is a romantic number between him and Isabelle. Also, he added that the other two songs are complete dance numbers. Amidst all these, the Hero actor also mentioned that the tracks in the film’s albums have been created with the intention of exploring different styles of dances.

Besides the two of them, Time To Dance also stars Waluscha De Sousa who also plays the role of a dancer along with Sooraj and Isabelle. It is also being said that Waluscha and Isabelle may play sisters in the film. The film will also feature Saqib Saleem in a cameo as he will be seen essaying the character of a lawyer.